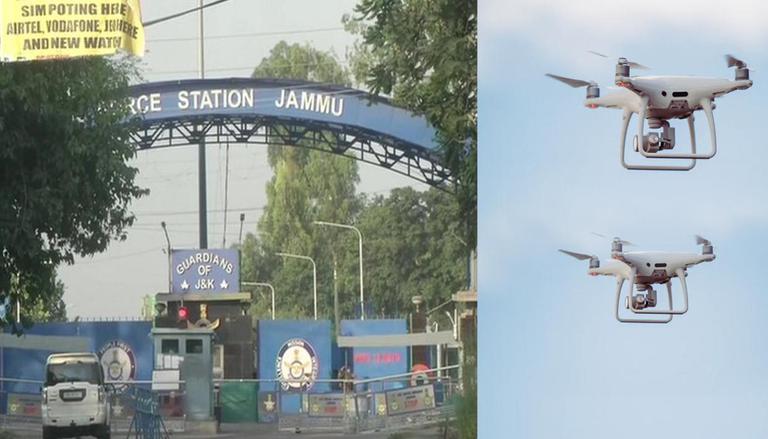 Following the twin blasts that occurred in the premises of the technical area of the Jammu airport on early June 27, Colonel Shailendra Singh spoke to Republic TV about the nature of the blast and if Pakistan can be the primary suspect.

Colonel Shailendra Singh stated, “I roll out the possibility of an aerial attack as I don’t think Pakistan will ever do even through terrorists”. He further said, “Drone attack is possible because of the way the small drones are able to carry the weights even after dropping off. A drone can take 5-10kg of weight and can be thrown over the boundary way or something like that”.

Speaking on the aerial attack specific to the technical area of Jammu’s Airport, Shailendra Singh said, “It is a very major concern, as an Armyman I can tell you, I will call it that it’s a challenge to me to look into the security tricks and installations”.

Speaking on Pakistan’s involvement in the twin blast, Singh said, “My dear Pakistan, if you are going to do this then you are in for very big trouble. You will see the kind of actions that will come from India in reply to this drone attack, which will be very expensive to the terrorists and Pakistan”.

He added, “Pakistan must know this if we start using the drone technique to attack then think where will they stand? So, I think Pakistan needs to wake up, take precautions that they are in no way involved in the terrorist organisation from now on”.

Timing of the blast fuels speculations

Pakistan had issued a warning on June 20 ahead of J&K all-party meeting and that stated it will oppose any move by India to “divide” or change the demography of Kashmir. Later the on June 23, two people were killed and 17 more injured in a blast that was reported in a residential area of Pakistan’s Lahore, near Hafiz Saeed’s residence.

Answering about the possible connection to these events, Colonel Shailendra Singh said, “These things did hit my head but I was deliberately avoiding all these issues in spite of knowing fully well. Even in the Pakistan strategy, all these events fit as India is back on the democracy road with all-party discussion and so on. Pakistan would want to react as they can’t let India succeed”.

Terrorist arrested near the incident spot

A 5kg of IED was recovered from a Lashkar terrorist found around 2-3 km away from the Jammu airport. He was arrested after the security forces found him carrying the explosives.

This has fueled tensions in the security forces as they are investigating the case to understand the nature and find out who is behind these blasts. The National Investigation Agency (NIA) will investigate the blast site.

One blast has caused minor damage to the building while the other exploded in the open area. So far, no damage is observed to the equipment.