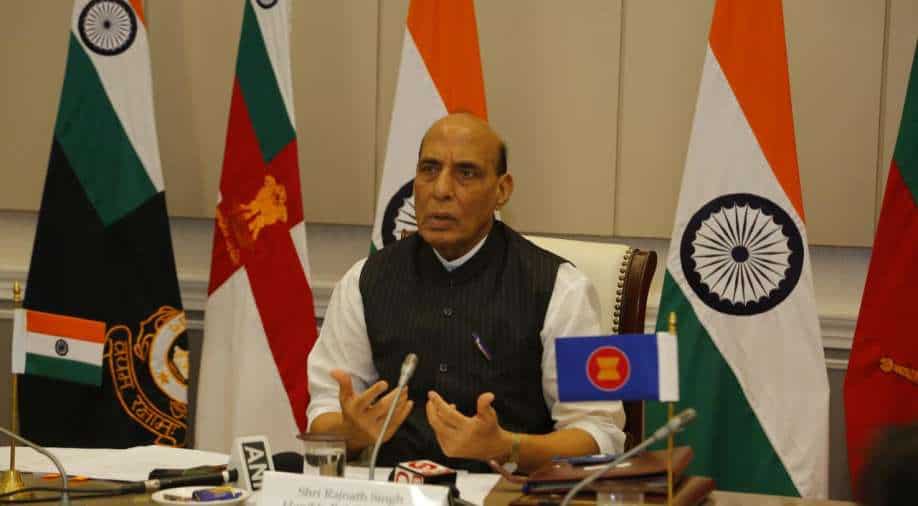 India’s Defence Minister Rajnath Singh will be on a visit to the union territory of Ladakh from Sunday. In this more than one day visit, BRO infrastructure programmes will be the key focus. While being in Ladakh, his visit to the Line of actual control (LAC) can’t be ruled out.

The visit comes even as the Chinese still have not disengaged from other areas of the LAC like Gogra and hot springs. Over the last year, the Chinese forces at the LAC had been growing continuously, raising tensions in the region.

Refusing to defuse the tense situation, the Chinese foreign ministry blamed India for it last week. India was quick to rebut it with the ministry of external affairs, saying, “It is well recognised that it has been the Chinese actions over the last year, including amassing of a large number of troops close to border areas in the western sector and trying to unilaterally alter the status quo along the LAC, which have seriously disturbed peace and tranquillity in the border areas.”

Meanwhile, Friday saw the 22nd round of diplomatic level talks, the WMCC or Working Mechanism for Consultation and Coordination. During the talks, both sides decided to hold the 12th round of military-level talks, which the MEA said should be focused on achieving ‘complete disengagement from all the friction points along the LAC in the western sector in accordance with the existing bilateral agreements and protocols.’