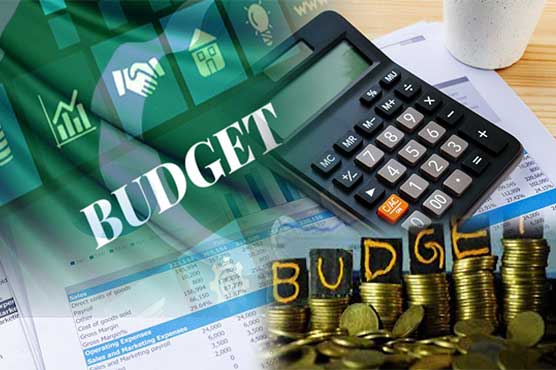 GILGIT: The Gilgit-Baltistan budget for the fiscal year 2021-22 with a total outlay of Rs105.92 billion was presented on Saturday.

Presenting the budget proposals in Gilgit-Baltistan Assembly, Finance Minister Javed Ali Manwa said that Rs51.7 billion have been allocated for non-development and more than Rs44.22 billion for developmental expenditures.

He said that the budget outlay is 54 percent higher than the budget of previous year. He said more than Rs48.45 million have been allocated in the budget for betterment of the health sector, Rs4.62 billion for physical planning and housing while Rs3.96 billion are allocated for the works department.

The GB finance minister also announced a 10 percent increase in the salaries of government employees and minimum wage for workers was set at Rs20,000.