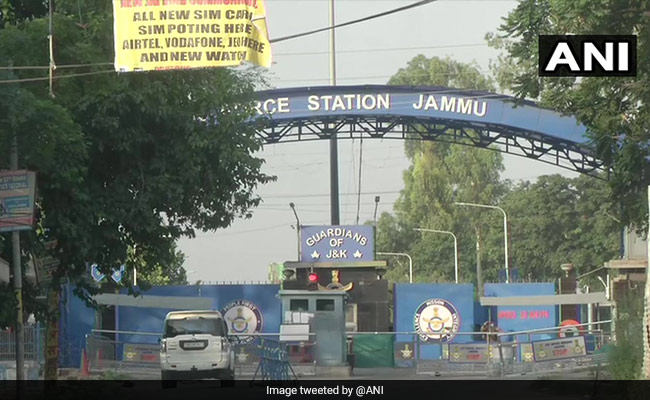 Jammu Airport: The blast took place around 2 AM.

No injuries or damage to any equipment have been reported so far.

One of the explosions caused minor damage to the roof of a building while another exploded in an open area, the IAF said.

Police said they were waiting for an FIR (First Information Report) by the Air Force. 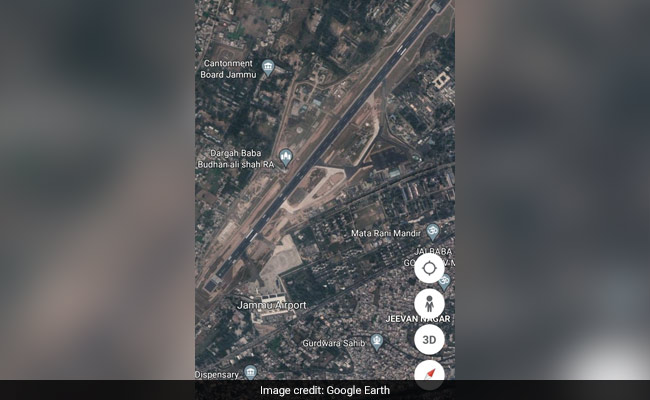 The Jammu airport runway and the Air Traffic Control are under the IAF control, and is also used to operate passenger flights.