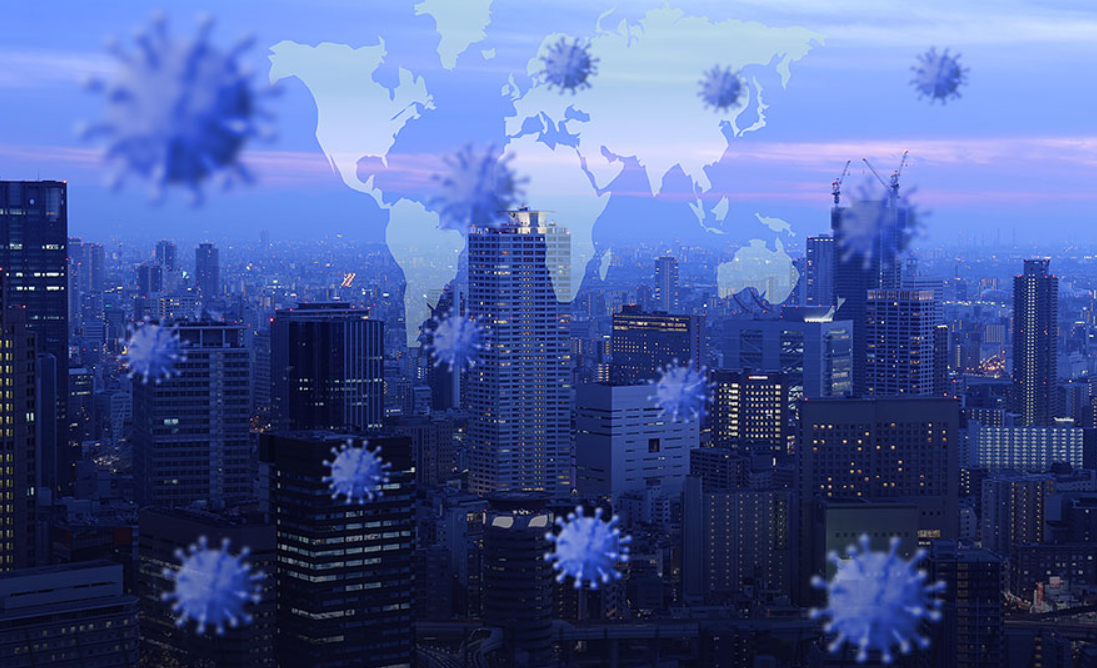 What will our post-pandemic habitat be? It is a question that demands attention from planners, architects, and governance structures alike. The COVID-19 pandemic has exposed the hollowness of an already corroding system, merely becoming the proverbial final nail in its coffin. The disruption it has caused cannot be rectified by a usual lackadaisical approach, which has not resulted in making our cities sustainable.

A study by the UN Development Programme (UNDP) has pointed out that in the initial three months of the pandemic about 95% of the cases were reported in cities and urban centres. The pandemic has also pushed 200 million people to abject poverty.

It has compelled cities to build strong, environmentally sustainable neighbourhoods. A ‘social contract’ between the public, civil society and private can ensure that cities become resilient. This social contract must ensure that health, housing and security of the vulnerable are prioritised. Most importantly, land tenure rights of the communities and different sections of the people must be secured in cities.

This is the mindset which cities across the world must adhere to, if not constitutionally, at least in spirit. However, we have been witnessing the reverse. Our current habitat is not sustainable. There are 17 Sustainable Development Goals (SDGs), six of which directly relate to cities.

Our current habitat will not fetch us desired results. The foremost trend over the last few decades in India is a complete marginalisation of labour and increased corporatisation of city affairs. This has led to a serious crisis in housing and social amenities, while the incomes of people living in the cities has been challenged. The pandemic deepened the problem.

Building plans in order to attract investments focused more on large capital-intensive technologies and did not pay heed to the requirements of people. People demanded playgrounds; instead, commercial stadiums were provided. Similarly, instead of neighbourhood health centres, super-speciality hospitals were opened up. Such amenities were made inaccessible to the common people, despite usurping their urban commons.

This model led to a complete failure to provide houses in urban areas. Firstly, real estate development was pushed to attract private capital, doling out concessions for them without realising that such models will not sustain in the long run. In India, nearly 40% of people live in a single room house. In the urban agglomerates, 40% of the people live in slums where neither land tenure rights nor basic amenities exist. This model of habitat cannot sustain our cities.

Highrise buildings and extensive use of glass in the ventilation systems accentuated the crisis as poor ventilation is conducive to the spread of the virus.

The insurance-driven urban health system also crumbled. The states which performed better, like Kerala and Himachal Pradesh, relied on their strong public health systems. Hence, the push for unregulated privatisation of health systems in our cities needs to be thought over.

The current model of urban governance, a manifestation of the ruler-subject dictum, alienates the people from having a participatory role. The first urban commission in India was formed in 1985 under Charles Correa. It envisioned a plan for urbanisation in India with manufacturing as a driving force. Three and a half decades later, urban dynamics have drastically changed. The trend in the cities favours capital accumulation while widening inequalities. Nearly 85% of the workforce have no written contracts with their employers.

The role of the local bodies and institutions has been further marginalised with the onset of the Smart Cities Mission (SCM). The city councils now stand negated while SPVs (Special Purpose Vehicles) make decisions on public works funded under the SCMs. Against people’s desires, the SCM has failed. The mission is nearing its end and not even 50% of the projects have been completed.

The governance model for a sustainable habitat has to be linked with people’s participation and their engagement. This must be decentralised and democratised. People must be given the opportunity to decide their urban futures. A house to be constructed in a coastal zone cannot be replicated in areas like Ladakh and Kinnaur where the temperatures fall to minus 20 degrees Celsius.

The pandemic has not only exposed the present discourse, but also encouraged us to think out of the box. We must realise that cities do not merely exist for the formation of capital but for their people to live in harmony with nature. These steps need urgent attention and quick implementation of solutions. We must collectively acknowledge that only if we secure a sustainable present will we have a sound future.

The writer is former deputy mayor of Shimla. The views are personal.