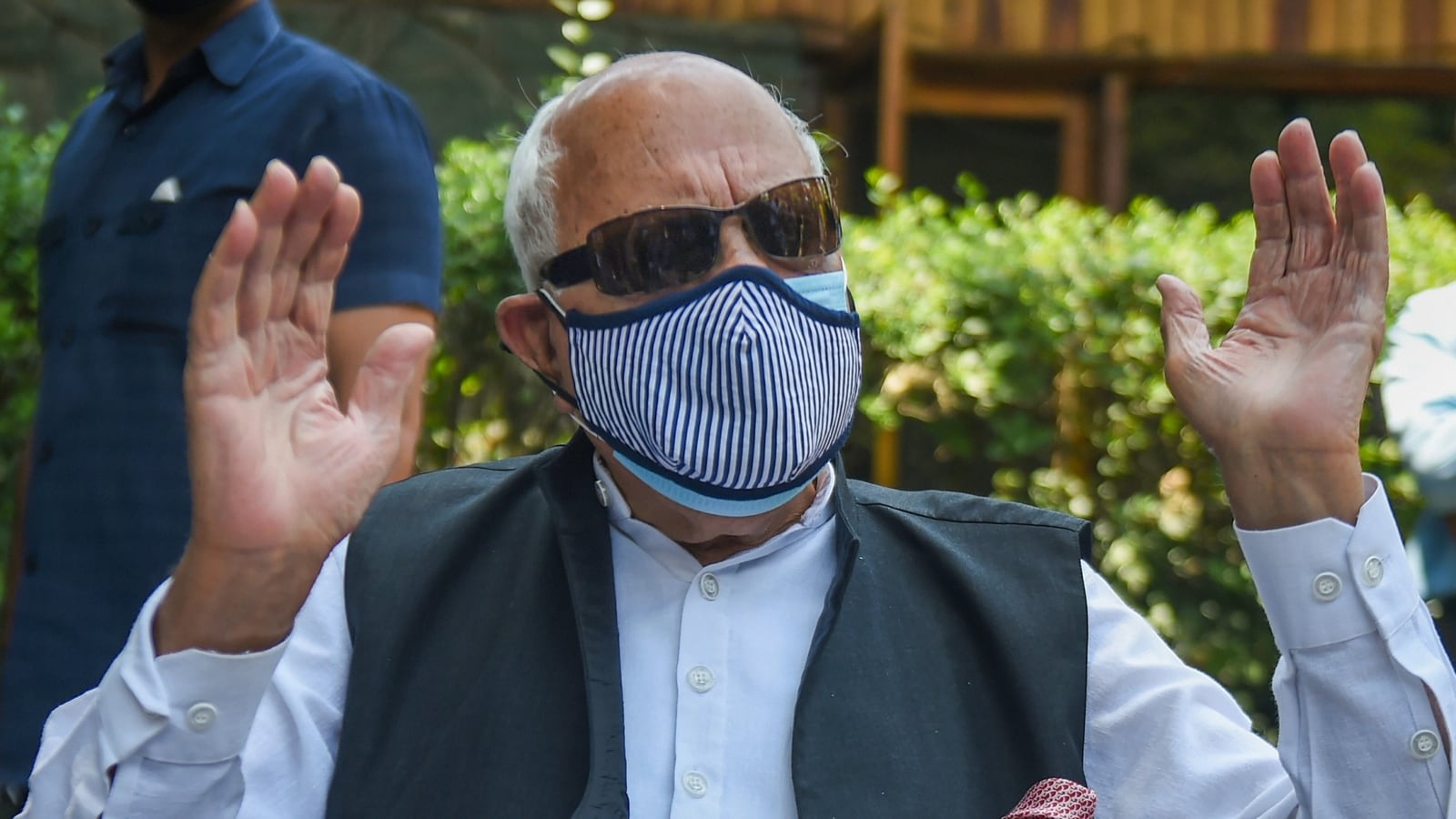 National Conference (NC) president and former chief minister Farooq Abdullah on Saturday urged the central government to work towards building trust in Jammu and Kashmir by restoring its autonomy, while his son and party vice-president Omar Abdullah reiterated the call for statehood before assembly elections.

Addressing the media after attending an all-party meet convened by Prime Minister Narendra Modi in New Delhi on Thursday, the NC chief said the country’s first Prime Minister, Jawaharlal Nehru, promised a plebiscite to the people of J&K but went back on it. “I made it very clear (in the meeting) that the first prime minister of India (Jawharlal Nehru) promised us a plebiscite but went back on it. Before (1996) elections, Narasimha Raoji promised us autonomy. He said ‘sky is the limit but not independence’. We said we have never asked for independence, we have asked for autonomy. He promised us on the floor of the house. Where is that?,” asked Farooq.

“There is a level of mistrust and that mistrust has to be removed. How you remove it, you have to take that call…”

The meeting, chaired by PM Modi on June 24, was attended by 14 leaders, including four former chief ministers of J&K — Farooq Abdullah and his son Omar Abdullah, Congress’s Ghulam Nabi Azad and PDP chief Mehbooba Mufti — to discuss the future course of action in the Union Territory.

Omar Abdullah,meanwhile, said his party will continue to challenge the revocation of Article 370 in the region through legal and constitutional means. “We didn’t talk about anything that was outside the agenda of Gupkar Alliance, which is ‘we don’t accept changes of August 5, 2019 and whatever needs to be done to undo that we will do that constitutionally, politically, legally and peacefully’,” he said.