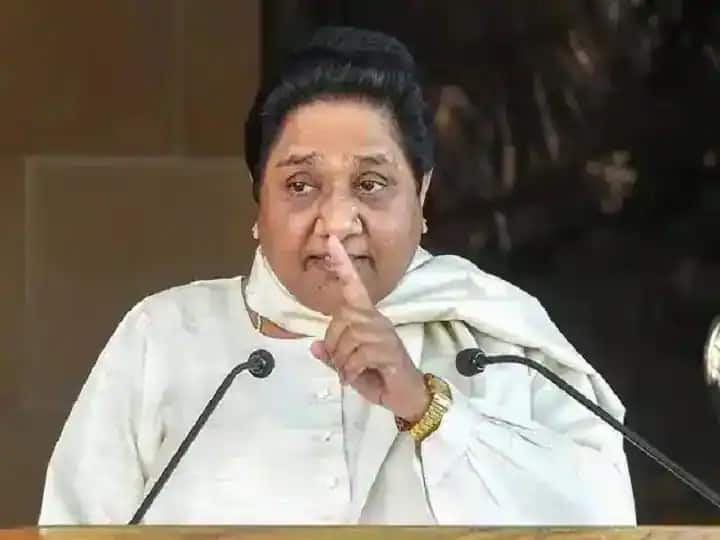 Party chief Mayawati tweeted this morning, refuting reports that her party plans to tie up with Asaduddin Owaisi-led AIMIM in the state.

Mayawati reiterated that her party has only announced a political tie-up with Shiromani Akali Dal for the Punjab polls also to be held next year. The two parties have also finalised the seat-sharing agreement in the 117-member assembly: with SAD contesting on 97 seats and the BSP on 20.

While BSP chief Mayawati dubbed the alliance as a “new political and social initiative” which will usher in progress and prosperity in Punjab, Akali Dal president Sukhbir Singh Badal termed it as a “new day” in the state politics.

AIMIM has earlier claimed that they will fight the upcoming Uttar Pradesh elections with Bahujan Samaj Party and will work as a force against BJP.

Similarly, SP chief Akhilesh Yadav had also said a few weeks earlier that there will be no alliance with BSP and the party will like to tie up with smaller parties and like-minded people.