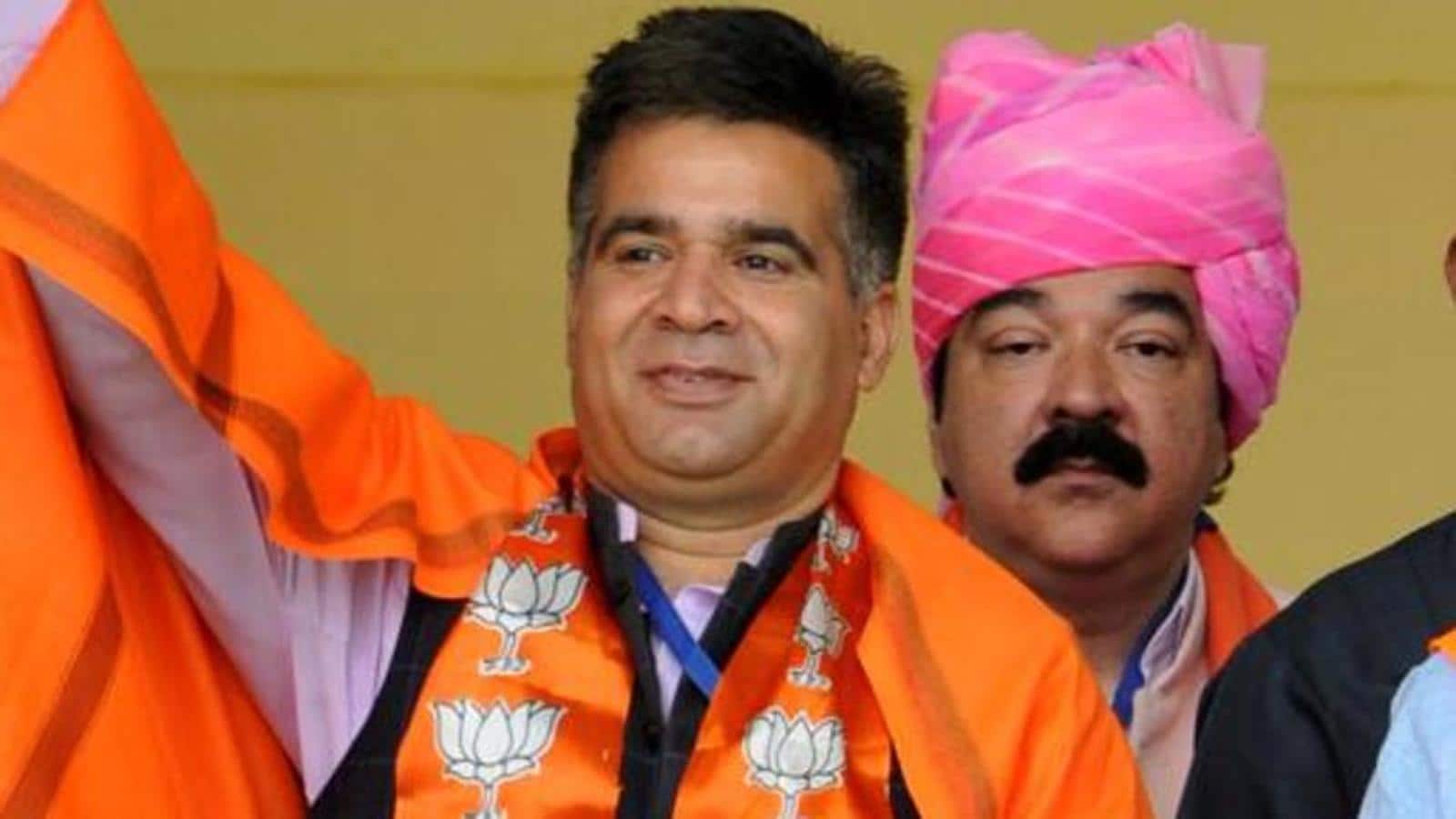 President of Jammu and Kashmir Bharatiya Janata Party (BJP) unit, Ravinder Raina, one of the 14 participants at the Prime Minister’s all party meeting, on Saturday said that restoration of Article 370 in the union territory was “next to impossible” and that “it won’t return till doomsday.”

He advised the Kashmir-based parties like National Conference and People’s Conference to wake up to the reality and forget about return of Article 370.

Addressing mediapersons here after returning from Delhi, Raina said, “After abrogation of Article 370, both PM and Home Minister have amply clarified that full statehood will be restored when the situation normalises in Jammu and Kashmir. As far as Kashmiri leaders are concerned, if they are dreaming of restoration of Article 370, which gave birth to separatism, terrorism and Pakistan’s evil designs in J&K and which was responsible for killing of hundreds of innocents, it is next to impossible. Till doomsday it (Article 370) will not be restored”.

In a clear reference to Kashmir-centric parties and mainstream Kashmiri leaders, Raina said “registered political parties should forget about it (Article 370) and contest elections in right earnest for the welfare of the people of J&K”.

To another query, he said, “there was a political deadlock in J&K for the past over two years. PM’s initiative has ended this deadlock and he has said that we need strong J&K and strong India. Therefore, it is a clear message to all that we all have to work for the welfare of the people of J&K”.

He also clarified that Ladakh was now a separate UT with separate LG and that was the truth.

He also claimed that during the all-party meeting, the J&K BJP demanded de-freezing of some of the seats reserved for PoJK areas in the J&K Assembly.