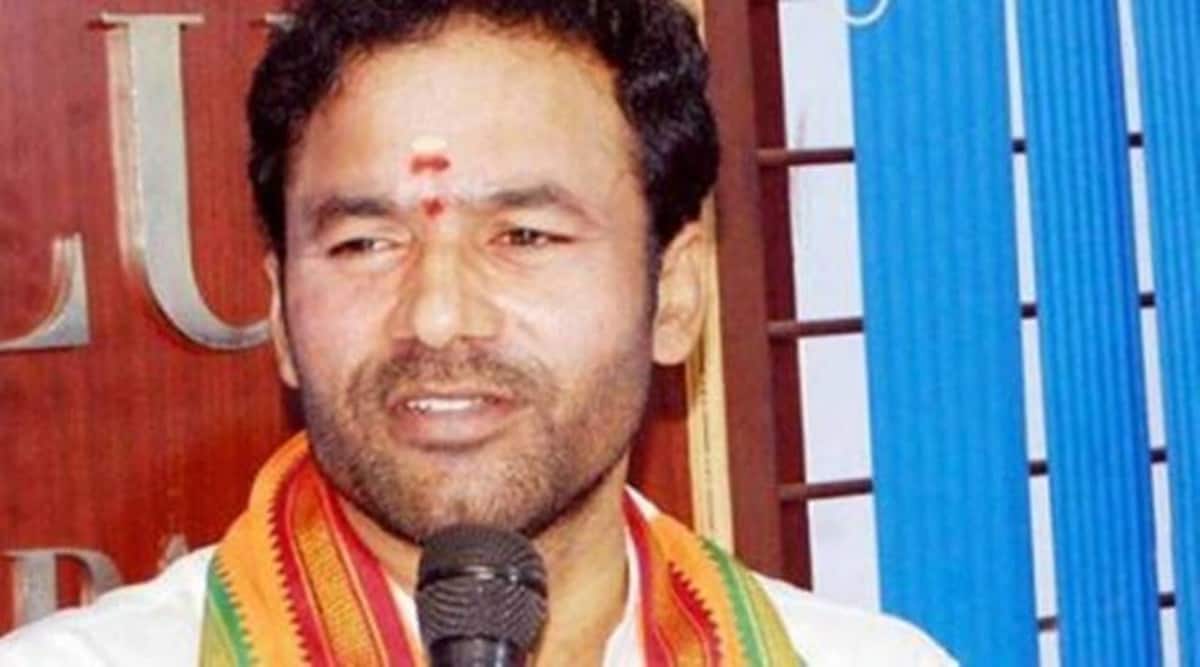 After Prime Minister Narendra Modi met political leaders from all parties of Jammu and Kashmir, the Ministry of Home Affairs (MHA) will host political representatives and civil society members from Kargil region in Ladakh on July 1.

Minister of State for Home G Kishan Reddy will chair the meeting. The PM’s meet had no representation from the UT of Ladakh.

“This is in continuance with the meetings that MHA is holding with representatives from Ladakh for the last few months to address their concerns about protection of their culture, land and language,” an MHA official said. “A meeting in this regard had been held earlier with representatives from Ladakh, but people from Kargil wanted a separate meeting. They said their concerns were different. The meeting will be attended by both politicians and civil society members.”

Stating that they will meet Reddy at 11 am, Asgar Karbalai, president of Kargil Democratic Alliance — an amalgam of social, religious and political organisations in the district — said, “We will put forward two demands: first, restore Article 370 and 35-A; and since the matter is sub judice in Supreme Court, give full statehood to Ladakh.”

Karbalai, a senior Congress leader, also said: “We will tell them why we want statehood for Ladakh — for the last 70 years we had the power to legislate for our people and these powers were snatched from us on August 5, 2019. No other proposal than statehood is acceptable to us.”

He said, “We don’t want any other schedule (Constitutional schedule) providing safeguards, or someone else than the people of Ladakh legislating for us.”

Karbalai also confirmed having received an invitation for a meeting from the apex organisation comprising all socio-religious and political organisations of Leh.

The apex body, which has had two meetings with Home Minister Amit Shah, had on Wednesday demanded the status of a Union Territory with legislature for Ladakh. BJP MP from Ladakh, Jamyang Tsering Namgyal, and chairperson of Ladakh Autonomous Hill Development Council, Leh, Tashi Gyalson were also present.

In January this year, the MHA had announced it would form a committee under MoS Reddy to find a solution to issues associated with preservation of Ladakh’s land, culture and language apart from demands from the region to have included under the Sixth Schedule of the Constitution.

The announcement had come after a 10-member delegation from Ladakh had met Home Minister Shah. The delegation had expressed concern over threat to the region’s unique culture, language and demography due to the changes brought about by the Centre to the status of the region.

“We had so far been demanding safeguards under Sixth Schedule of the Constitution to address people’s apprehension in respect to land, reservation to jobs, culture, language and environment after abrogation of Article 370 and 35-A,” former MP Thupstan Chewang, also chairman of the apex body comprising heads of all socio-religious and political organisations of Leh, said. “However, we have now changed our demand to a UT with Legislature for Ladakh.”