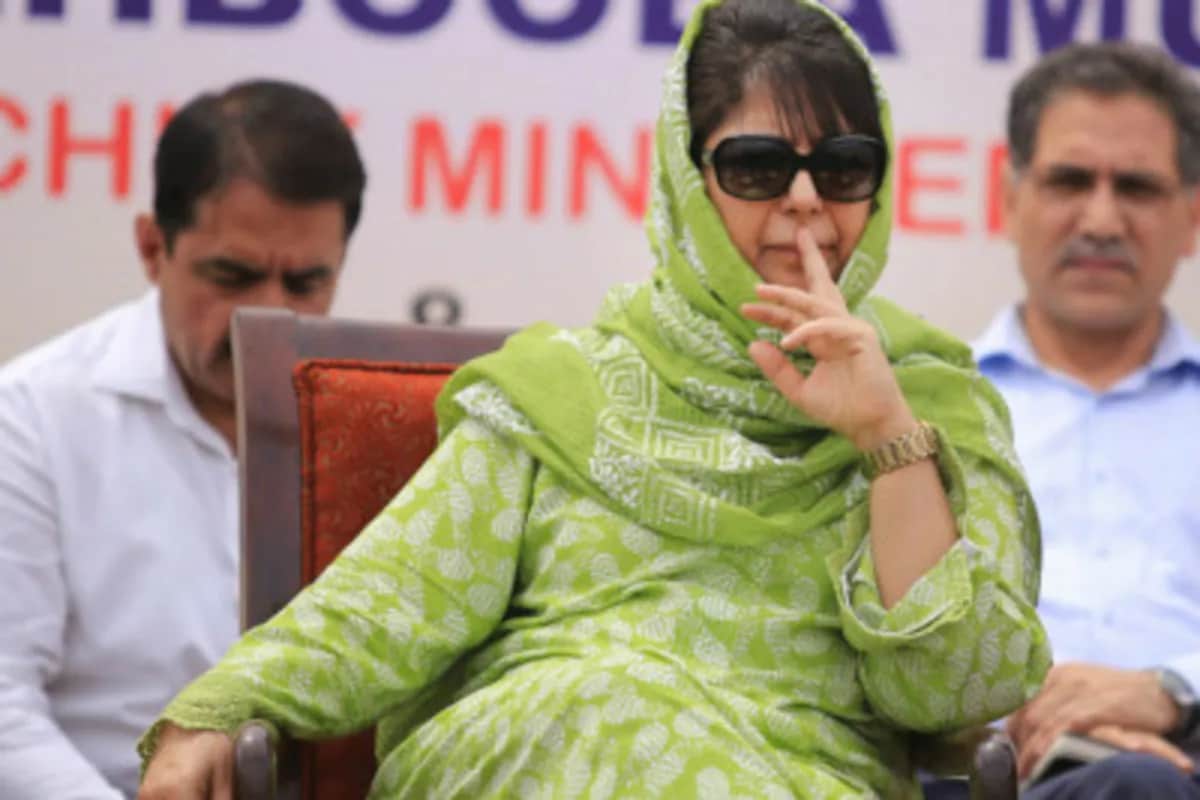 Former Chief Minister of Jammu and Kashmir and People’s Democratic Party leader Mehbooba Mufti, after attending the all-party meeting with Prime Minister Narendra Modi, said people’s confidence had to be won in the region before delimitation and polls.

Speaking to News18, Mehbooba Mufti said her struggle for restoration of the special status of J&K will continue and that she will not contest elections until Article 370 and 35A are brought back.

“This issue is not merely a political slogan and I will not contest any election till 35A and 370 are restored,” Mufti told News18. However, she added that her party PDP might consider contesting the Assembly Elections as and when they are announced.

“There is no dearth of a CM face in PDP,” she said.

Prime Minister Modi, in his effort to restore the democratic processes in the new Union Territory, pressed for an Assembly Election at the earliest. At the meeting called by the PM, Centre sought to build a consensus around delimitation so that elections could be held at the earliest.

Mehbooba Mufti, however, said PDP will continue its fight for 35A and 370. “It took BJP 70 years to revoke these articles; our demand of getting those back may be fulfilled in 70 months; it’s the question of our identity,” she said.

Mufti said their party followed the Constitution of India; which is why they had come to Delhi on the PM’s invitation. She added that the Centre ‘did not need to connect to the political parties; there is necessity to connect with people by initiating confidence building measures’.

“To reach out to the people; steps have to be taken towards confidence-building measures so that peoples’ confidence can be won,” she said.

PDP Raised issue of dialogue with Pakistan in All-party Meet

Mufti said that in the meeting on Thursday meeting, PDP had raised the issue of dialogue with neighbour Pakistan.

Emphasizing the urgent need for talk with Pakistan, she said India has undertaken bilateral talks with China while dispute is only territorial, but in the case of Jammu and Kashmir people were involved.

Mufti has vouched for (meaningful) dialogue with Pakistan on all issues including terrorism. The PDP supremo also condemned Pakistan-sponsored terrorism.

‘First build the confidence; statehood and polls will follow’

Mufti advocated for confidence-building before holding polls and giving back statehood.

On the delimitation exercise, she said it is not her priority and she is hardly interested in the exercise of redrawing the electoral boundaries.

On the political future of the Gupkar alliance, she said whether the alliance will fight assembly polls or not would be decided after sitting across the table.

On talks with separatists, she advised for their release and bringing those back to Jammu & Kashmir who are incarcerated outside the region.

Ladakh MP Jamyang Tsering Namgyal had recently said people of the region had not bestowed the right to Gupkar alliance to talk for the people of Ladakh. Responding, Mufti said: “we will keep talking about Ladakh. For us Ladakh and Jammu & Kashmir are one entity even today and we raised the issue of Ladakh (segregation from Jammu and Kashmir) in yesterday’s meeting with PM.”