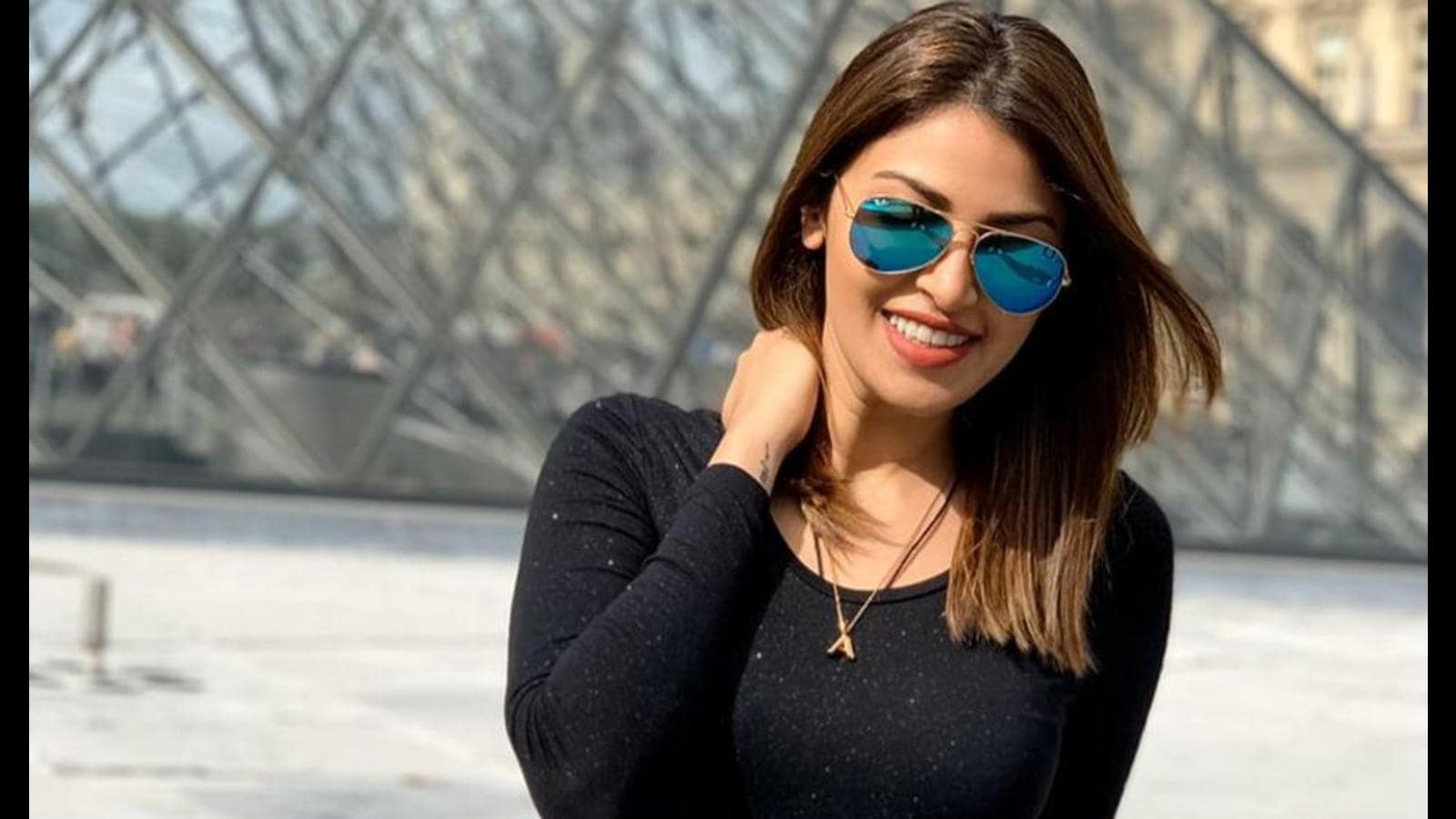 Actor Anushka Ranjan says fight against the virus is far from over but at the same time work too needs to be back on track.

“Not much work has happened since last year. I myself was just able to shoot for a music video before Goa went into a lockdown. My film shoot went on hold, and we plan to restart shortly in Ladakh. At present, things are all up in the air for all of us in the industry. We need to pick up from where we left and get back on our toes. But before that vaccination for all is a must as the virus game is not yet over,” says Wedding Pullav and Fittrat actor.

Anushka finds OTT a saviour for all. “I equally like and value all entertainment mediums. Currently, no medium is big or small, see even if theatres are opened but what’s the guarantee that we will get the audience like before. Thank god for OTT that at least we have a big platform to stream our work and take to the audience.”

Talking about how she got into acting, the Batti Gul Meter Chalu actor says, “I always wanted to be in media and started with modeling. Later, I also got an offer from a big film which never got completed. So, as I had done theatre under Nadira (Babbar) ji and trained at best of acting schools I knew acting will eventually happen. And then I was offered Wedding Pulao and enjoyed being an actor.”

As Anushka’s family, including her parents Shashi and Anu Ranjan, are already there in the industry did this help her, she is quick to reply. “You can have a film background but if don’t have the knack or skill, it’s impossible to sustain in the industry. For me, it really never made a big difference that my parents were from the industry. Ultimately it’s your own journey.”

Sharing about her future plans, she adds, “Acting is both super fun and challenging profession for me. I love being an actor but soon maybe I end up producing a film too. I am an avid reader and feel there are a lot of stories waiting to be made into films or shows. So, you never know.”