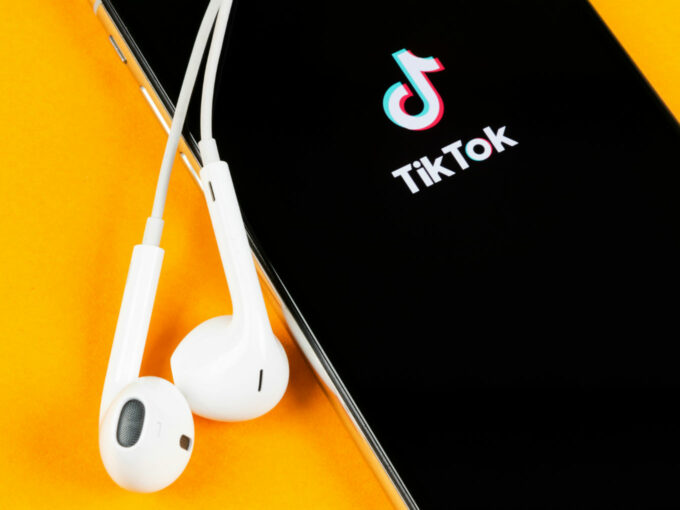 Chinese short video app TikTok has been meeting with Indian government officials and is hopeful that the ban on it will be lifted as it has told the authorities that it will fully comply with the new IT Rules, according to a report by ThePrint quoting anonymous sources.

Moreover, the decision of U.S. president Joe Biden to scrap former president Donald Trump’s order seeking to ban the app in the country has also given hope to ByteDance-owned social media platform that global sentiments towards it will improve.

The Indian government had banned TikTok, along with 58 other Chinese apps in July 2020,  due to the rising geopolitical tensions between India and China after border clashes between both armies in Ladakh. Other banned apps include Likee, Vigo, CamScanner, ShareIT, and UC Browser among others. Overall, the government has banned more than 250 Chinese apps so far.

Nikhil Gandhi, who headed TikTok in the Middle East, Turkey, Africa and South Asia, quit the ByteDance-owned short video platform last month, almost a year after the platform was banned in India. Gandhi joined TikTok in 2019 as head of India and South Asia and was redesignated to head META and South Asian market in January 2021.

It is important to note that India was TikTok’s biggest market with about 120 Mn monthly active users and 660 Mn all-time downloads in India since its launch two years ago, accounting for just under 30% of its global 2 Bn downloads.

Despite the ban in June 2020, TikTok was the second-most popular social media network in India. According to the Digital Trends-India, December 2020 report published by SimilarWeb, the app’s monthly active user base grew 100% between December 2018 and October 2020.

Since the ban on Chinese apps, Indian homegrown apps like — Chingari, Mitron, Bolo Indya and Trell, Roposo have reported steep rises in the number of users. It has also attracted short video plays by ShareChat, which launched Moj, Gaana which debuted HotShots, MX Player with MX Taka Tak and Dailyhunt, with Josh. Indie apps like Vee Tok, Veer, TipTop and Punch form up the tail of this market, with each app eyeing a share of the 200 Mn Indians that were forced to migrate from TikTok. Many of these startups have gone on to raise funds from some marquee global & Indian investors.