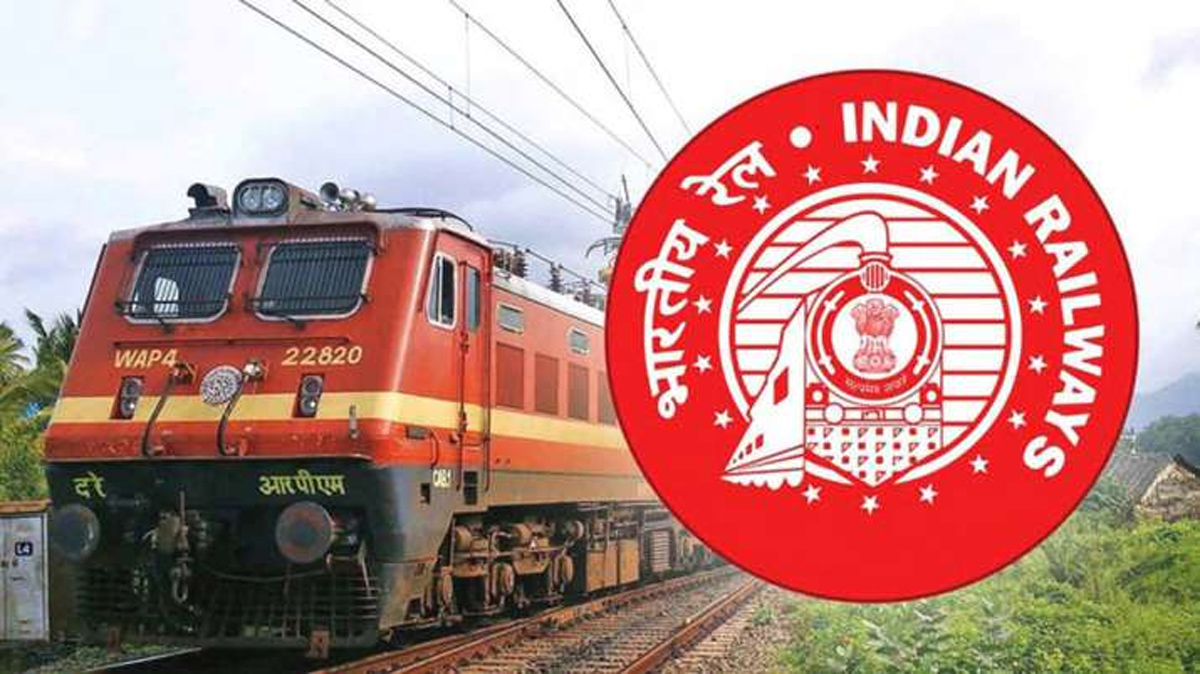 JAMMU, June 25: In a case apparently fit for probe by Central Bureau of Investigation, the Northern Railway authorities let its defaulting vendors at Jammu Railway Station to take away their stock without clearing license fees dues worth crores of rupees.
Under an alleged criminal conspiracy to benefit the defaulting vendors, who had not paid their license fees cum rent to the Railway Department for the last two decades, eight stalls and adjoining godowns were got vacated by the authorities without taking possession of the stock lying there in lieu of the dues.
Despite an interim direction by the court asking the vendors to deposit the license fees to the Railway Department, neither the due fees were charged nor the stock of defaulting vendors was seized before getting the stalls and godowns vacated thus incurring loss of more than rupees four crores to the Indian Railways.
Official sources told the Excelsior that these nine stalls along with godowns at Jammu Tawi Railway Station were allotted on contract till 1999 to private vendors on commission basis, which was five percent of the sale.
After 1999, the Railways Department hiked the license fee from five percent to 12 percent of the sale following which the vendors and contractors approached court and stopped paying the fees. In July 2005, the court issued an interim order for payment of five percent commission on sale as fee till outcome of the final verdict.
In the same year, a new policy was introduced in the Indian Railways under which caterers were brought under Indian Railway Catering Tourism Corporation (IRCTC), which took over affairs of all the stalls at the Railway Stations across the country.
However, the IRCTC could neither collect the due license fees from the vendors nor survive itself and in 2011, Indian Railways again took over control of all the stalls.
On the other hand, these defaulting vendors and contractors did not pay their dues during all these years and according to a formal assessment report, submitted to the Railway authorities in this regard, the total outstanding amount on account of their license fees was Rs 2,20,83,124 by the year 2016, which almost doubled to more than four crores of rupees in next four years.
Sources said that instead of recovering the dues and initiating punitive action against the defaulters, the top officials of Commercial wing of the Ferozpur Division of Northern Railway allegedly entered into a criminal conspiracy with the vendors and gave them a safe exit by allowing them to vacate their stalls a few months back by taking away the entire stock.
Interestingly, sources added, no formal order was issued in this regard by the Railway Department and the shops were vacated on verbal order, thus hinting at some hanky panky between the defaulting vendors and the concerned authority in Commercial wing of Ferozpur Division.
Meanwhile, sources said that some middle rung employees of the Indian Railways Commercial Wing at Jammu Station are mulling voluntary retirements as they fear that CBI may take cognizance of the alleged fraud that caused more than Rs 4 crores loss to the department.