Petrol, diesel price on June 26: In Delhi, the price hike led to a litre of petrol retailing at 98.11 per litre and diesel at Rs 88.65 in the national capital. 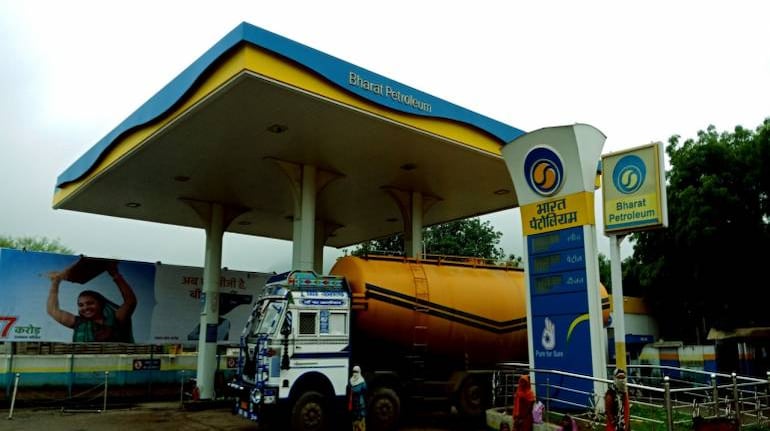 Petrol, diesel price today | Central and state taxes make up for 60 percent of the retail selling price of petrol and over 54 percent of diesel. [Image: Shutterstock]

Petrol and diesel prices were hiked again on June 16 across metros, pushing fuel prices to record highs. Petrol now retails at a historic high of Rs 104.22 a litre in Mumbai, while diesel is priced at Rs 96.16.

In Delhi, the price hike led to a litre of petrol retailing at 98.11 per litre and diesel at Rs 88.65 in the national capital.

Chennai also saw an increase in fuel prices with petrol rising to Rs 99.19 per litre and diesel for Rs 93.23.

In Kolkata, petrol was sold at Rs 97.97 per litre and diesel at Rs 91.50 per litre following the price rise on the day.

Fuel prices differ from state to state depending on the incidence of local taxes such as VAT and freight charges. And because of this, petrol retails at over Rs 100 per litre mark in at least eight states and union territories — Rajasthan, Madhya Pradesh, Maharashtra, Andhra Pradesh, Telangana, Karnataka, Jammu and Kashmir and Ladakh.

Sri Ganganagar district of Rajasthan near the India-Pakistan border was the first place in the country to see petrol hitting Rs 100 a litre mark in mid-February and earlier this month it also earned the distinction of diesel crossing that psychological mark.