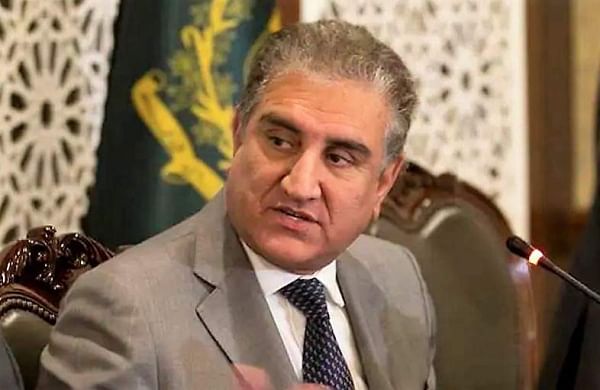 Terming Modi’s claim of fulfilling the statehood demand as vague and against the wishes of Kashmiris, Qureshi said, “This (holding the meeting) was a failed attempt on part of the Indian Prime Minister to mend the tarnished image of his government following the illegal acts of revocation of special status of J&K.”

The meeting almost lasted three hours. This was the first such meeting held after August 5, 2019 when the Centre had revoked Article 370 and ended the special status granted to Jammu and Kashmir while bifurcating it into two union territories.

“India has exercised all tools of State oppression to curb the determination of Kashmiris, however it has failed to subjugate them,” the Pakistan foreign minister said and added that the decision had resulted in the closure of almost 50 per cent of the industries in the Valley.

“Since the step (revoking Article 370) would have far-reaching implications, Pakistan has highlighted the matter at highest fora including UNGA, UNSC, at the levels of PM and foreign minister at various bilateral talks and at the Geneva Council of Human Rights,” he added.