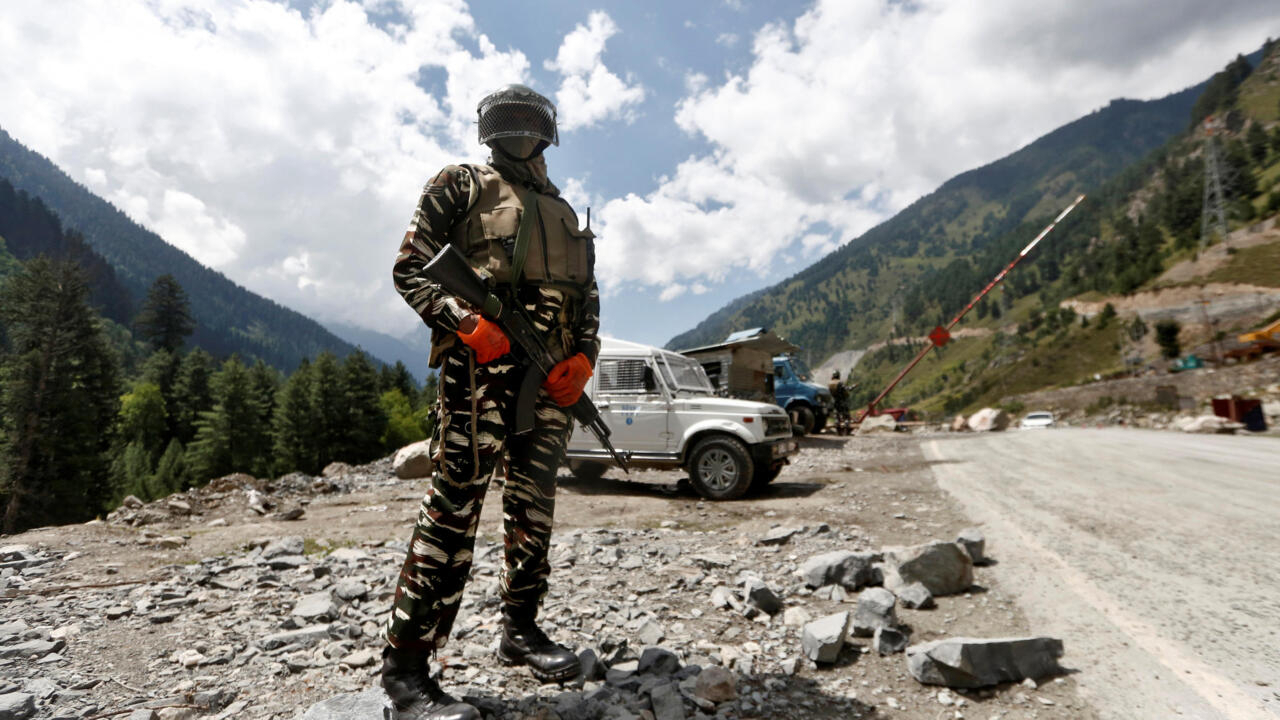 India’s prime minister met with top politicians from Kashmir some two years after his government stripped the region of its special privileges and detained local politicians and others amid a communications blackout.

Thursday’s closed-door talks between Prime Minister Narendra Modi and the Kashmiri leaders for over three hours signaled the re-start of a political process in the region where armed Islamist militancy has ebbed since 2019.

“Our priority is to strengthen grassroots democracy in Jammu and Kashmir,” Modi said in a tweet.

“The prime minister promised his full cooperation for a strong and bright future for Kashmir,” Raina, who was invited to the Delhi talks, told reporters.

The meeting could not be held earlier because of the coronavirus pandemic, the attending leaders were told.

Security was high in Kashmir in the run-up to the talks, officials said in Srinagar, Kashmir’s erstwhile summer capital.

In August 2019, the state was divided into two federal territories and stripped of its constitutional provisions that accorded the Muslim-majority region special privileges, a move which sparked a violent backlash.

The breakup also meant the removal of a bar non-Kashmiris buying local real estate in the Himalayan foothills.

Modi’s government had said the action would benefit all as it would help integrate Kashmir well into India’s economy.

However, Ghulam Nabi Azad, a prominent Kashmiri leader from India’s main opposition Congress party, said he urged Modi to restore Kashmir’s statehood as promised by his BJP-ruled government in parliament.

“We said it was time to fulfill that promise as local elections have been held, peace has returned and a border ceasefire (with Pakistan) was holding,” he said.

The Congress in a five-point charter also demanded the release of “political prisoners” and the return of local Hindus who fled the region at the peak of the Muslim militancy, added Azad, a former Kashmir chief minister.

Farooq Abdullah and Mehbooba Mufti, also former chief ministers who attended Thursday’s meeting were among the hundreds of political activists, businessmen and scholars detained in the 2019 crackdown.

The 83-year-old Abdullah and his son Omar Abdullah, another former Kashmir chief minister, were freed some eight months later while the house arrest of Mufti lasted for 14 months until October 2020.

The BJP-led government said the action was designed to prevent trouble in Kashmir, where tens of thousands of people have died in militancy-linked violence since 1989, which India blames on Pakistan.

Islamabad denies the charge but extends support to what it calls the struggle for self-expression in the Himalayan region divided between India and Pakistan.

India and Pakistan have fought two of their three wars since 1947 over Kashmir, which is claimed in full by both but held in parts by the two nuclear rivals.

The two Abdullahs and Mufti, who leads the region’s two mainstream political entities, have formed an alliance with Kashmir’s smaller parties to campaign for limited autonomy and statehood.

Analysts say the BJP government was likely to meet the alliance halfway but will not restore the constitutional provisions.

“What was the need to snatch Kashmir’s special status in the first place?” asked Banerjee, chief minister of West Bengal state.