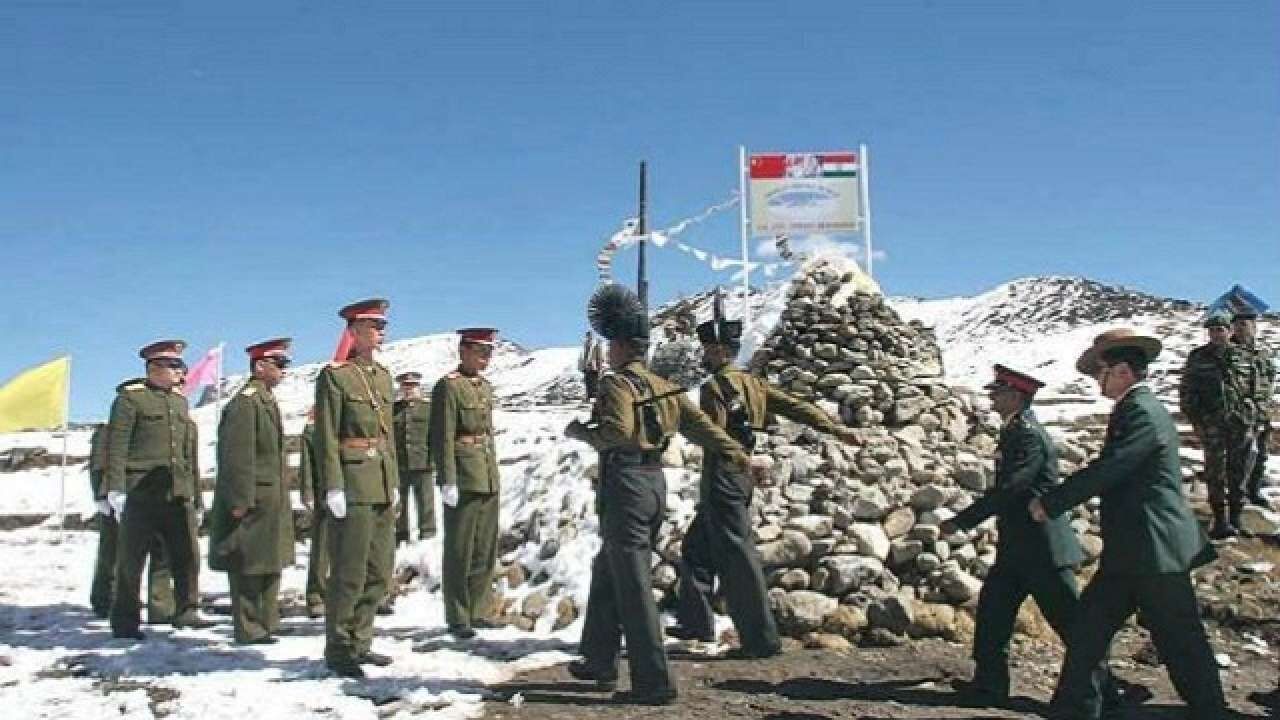 New Delhi: The Ministry of External Affairs said that India and China had a “frank exchange” about the still-unsolved situation along the Line of Actual Control (LAC) in Eastern Ladakh. It has led to an agreement to set another round of meetings with Senior Commanders to complete disengagement from all the friction points.

It will be the 12th meeting with the same objective.

Despite 11 rounds of talks, friction points remain at Gogra, Hotsprings, Demchok, and Depsang valley. The last few rounds of talks led to no progress. The disengagement has been completed at Pangong Tso.

The virtual meeting was the 22nd meeting of the Working Mechanism for Consultation & Coordination on India-China Border Affairs (WMCC).

A meeting between Foreign Ministers of India and China in September 2020 had led to the decision that both sides would find an early resolution. The statement from the Ministry of External Affairs said that both nations have agreed to “maintain dialogue and communication through the diplomatic and military mechanisms to reach a mutually acceptable solution”.

The goal is to ensure full restoration of peace to enable progress in the bilateral relations, added the Ministry. The two sides have also agreed to ensure stability on the ground and prevent any untoward incident.

India had blamed China for trying to unilaterally alter the status quo with the violent clash at Galwan valley in June 2020. India said that the clash was a clear violation of bilateral agreements.

The Ministry of External Affairs spokesperson Arindam Bagchi told the media that China’s actions over the last year are well-recognised, mentioning the gathering of a large number of troops close to Ladakh. Chinese Foreign Ministry spokesperson Zhao Lijian had said on Wednesday that its military deployment in the region is a normal defence arrangement aimed at “preventing and responding” to “encroachment and threat” on Chinese territory by “relevant country”.

Additional Secretary (East Asia) led the Indian delegation. The Chinese delegation was led by the Director-General of the Boundary & Oceanic Department.