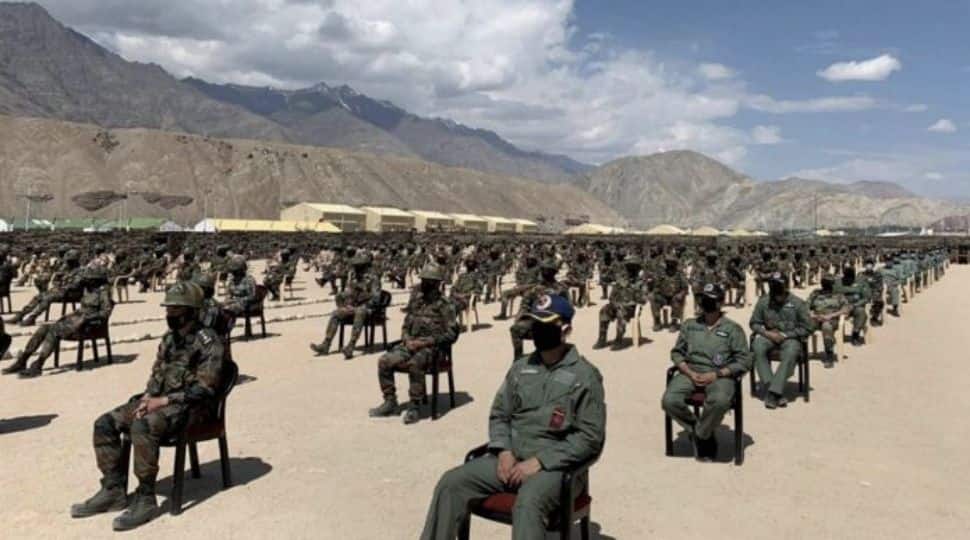 New Delhi: China has recruited local Tibetans in new militia units raised by the Chinese People’s Liberation Army in the Chumbi valley. Chumbi Valley is an area between Sikkim and Bhutan and part of the Tibetan plateau. Administratively it is part of Yadong County in the Tibet Autonomous Region of China.

The name of the militia is Mimang Cheton which means “for the public” in Tibetan with the aim being to use their information and skills in border areas. Information of local geography, language and other related information.

WION has learnt that 200 locals have completed training and are currently deployed in various locations in the valley like–Yutung, Cheema, Rinchengang, PB Thang and Phari. Another batch is being trained in the Phari area in the valley. The training is imparted by PLA and currently, the personnel do not have uniform nor ranks.

Usually, China as a policy is not keen on raising units in its forces based on ethnicity. The long-standing policy hold with few exceptions starting to emerge. Tibet seems to see other developments as well including new drills.

The new development comes amid Chinese aggressive actions with India at the Line of actual control in Western Ladakh. The over year-long stand continues even though in February under a pact Pangong lake saw disengagement. Last year the Galwan incident saw the death of 20 Indian soldiers due to Chinese actions.