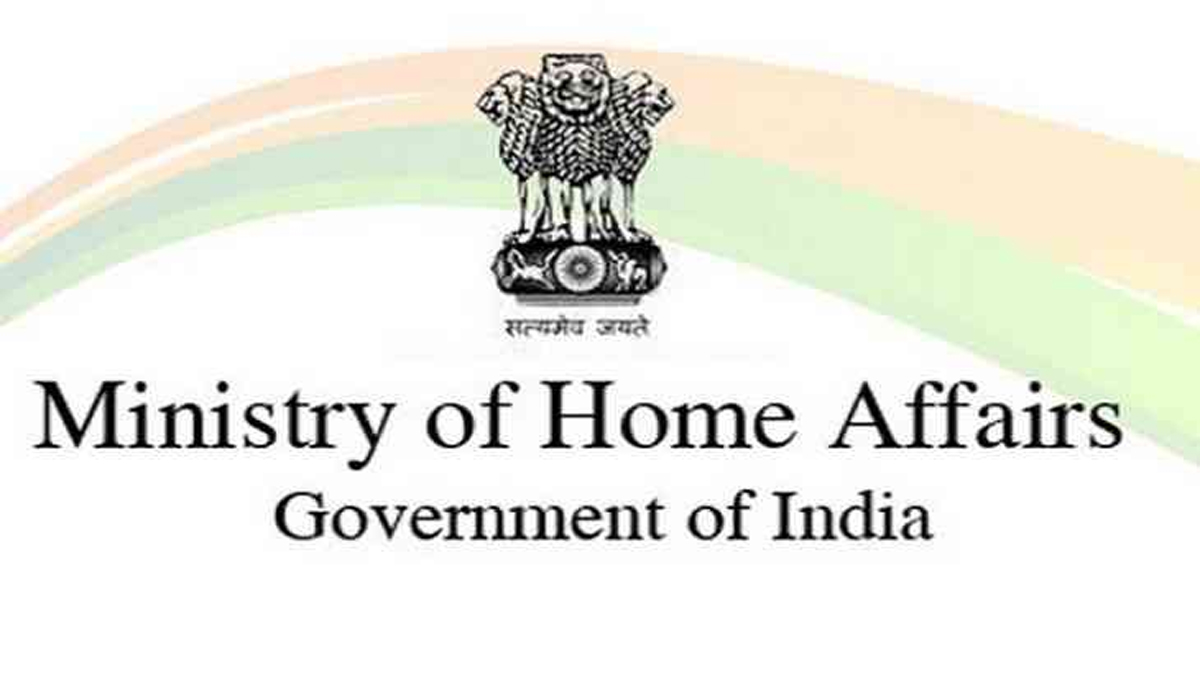 JAMMU, June 25: After All-Party Meeting (APM) on Jammu and Kashmir, Ladakh is next on the agenda and a meeting is likely to be called shortly by the Union Ministry of Home Affairs (MHA) first with the Kargil Democratic Alliance (KDA) followed by joint body of Ladakh if such an organization is floated to discuss the issues that have cropped up in the Union Territory including grant of Legislature, Sixth Schedule status etc.
“We are expecting a meeting shortly. One of our senior functionaries is in touch with Union Home Minister Amit Shah as well as Minister of State for Home GK Reddy,” a prominent leader of the Leh Apex Body told the Excelsior.
On the other, KDA has called its meeting at 3.30 pm tomorrow in Kargil in which all constituents will take up the proposal extended to them by the Leh Apex Body for floating joint platform.
A day before, the Apex Body had said it would like representatives of Kargil to form joint forum with them to take up the issues like grant of Legislature and Sixth Schedule or its like status to Ladakh.
Ladakh Autonomous Hill Development Council (LAHDC) Kargil Chairman-cum-Chief Executive Councilor Feroz Khan told the Excelsior that KDA Chairman Haji Asgar Ali Karbalaie, former MLA, has called meeting of all constituents of the KDA tomorrow to discuss the proposal of Leh Apex Body for forming joint platform to take up the issues of Ladakh with the Union Ministry of Home Affairs whenever invited for the talks.
“The KDA is expected to announce its decision after the meeting tomorrow,” Khan said, adding if the KDA decides to accept the Leh Apex Body proposal only then it will be decided as to whether Leh delegation will visit Kargil or it will be vice versa. However, since earlier, Leh’s delegation had visited Kargil, the Apex Body feels that they would like to host the Kargil delegation this time.
Going by the indications, the Apex Body leaders are expecting an invitation from the Union Home Ministry for the talks soon. However, they were not sure whether the invite will come from Shah or Reddy. In any case, they said, they are going for the talks and list their demands.
During initial meeting with Union Home Minister, the delegation from Leh had demanded Sixth Schedule or its like status for Ladakh. However, now the Apex Body has added new demand to its list—the Legislature for Ladakh as it feels that local representatives can take better care of the Union Territory than the administration and make laws of their choice.
And in their meeting with the Union Home Ministry, the delegation will insist on Legislature and Constitutional safeguards under Sixth Schedule.
The Apex Body will like the Kargil bodies to join them and come on single platform which will be headed by Ladakh Lok Sabha member Jamyang Tsering Namgayal and then they can together meet the Union Home Ministry with their demands .
The demand for Legislature to Ladakh had come just a day ahead of Prime Minister Narendra Modi’s All-Party Meeting on Jammu and Kashmir which took place yesterday.
Insiders said the Ladakh bodies feel that it was the right time to rake up their issues which have been pending since January and they were confident that the Union Home Ministry will shortly call political parties and other organizations including the Apex Body for talks in New Delhi after dialogue on Jammu and Kashmir.
The Apex Body is of the view that Sikkim-like 30 seats Legislature can be given to Ladakh.
It may be mentioned here that while bifurcating the erstwhile State of Jammu and Kashmir into two Union Territories, the Centre had granted 90-seat Legislature to J&K but kept Ladakh without Legislature on the ground that it has two elected Hill Development Councils-one each in Leh and Kargil.
The Apex Body is of the view that if Sixth Schedule status can’t be granted to Ladakh due to some Constitutional problem, similar protection under some other Schedule can be given to the Union Territory.