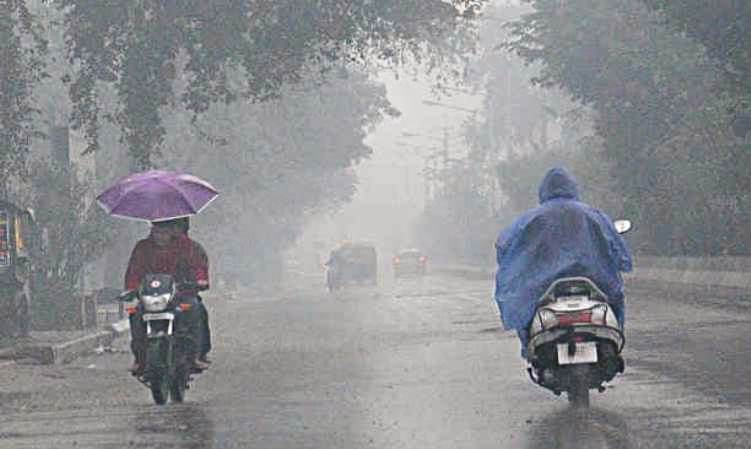 Bhubaneswar: The India Meteorological Department (IMD) today predicted heavy rainfall at  isolated places in Odisha along with many other states.

Issuing the weather warning, IMD advised fishermen not to venture into sea in these areas.