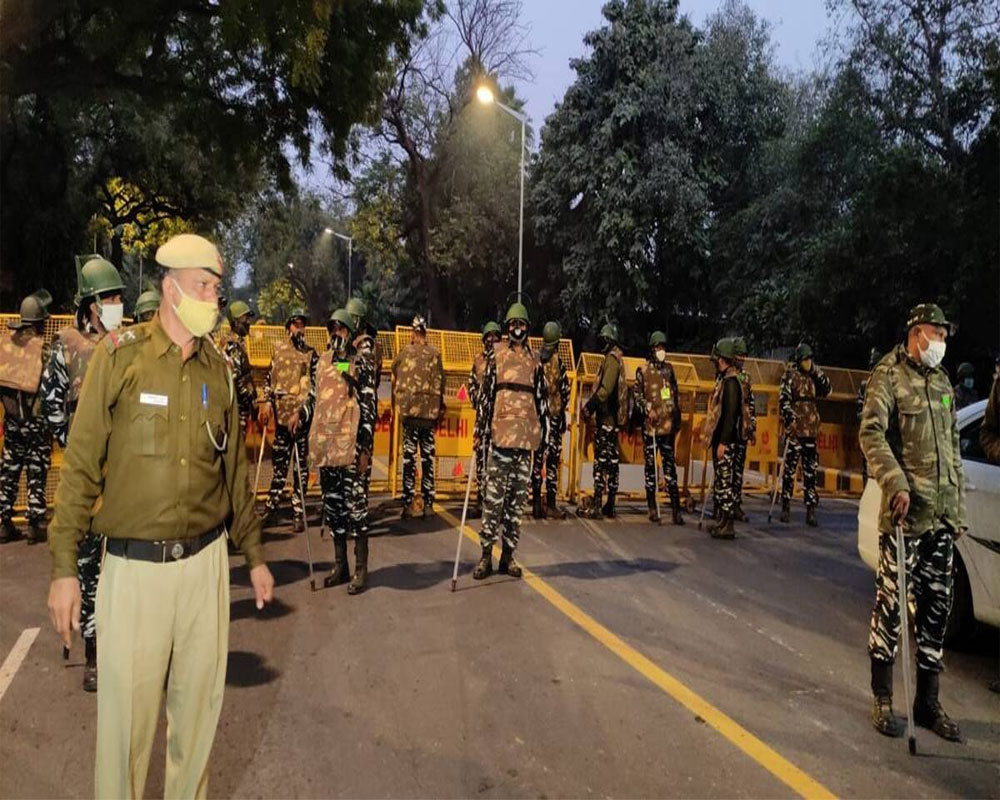 The Special Cell of Delhi Police said on Thursday that it has detained four persons hailing from Kargil in connection with its probe into the blast near the Israel Embassy here on January 29.

According to Delhi Police, the Special Cell in a joint operation with a central intelligence agency and the Kargil Police has detained four persons from Kargil in connection with the conspiracy to plan and execute terror activities in the national capital.

The four persons detained have been identified as Nazir Hussain, 26, Zulfikar Ali Wazir, 25, Aiaz Hussain, 28, and Muzammil Hussain, 25, all residents of Kargil in Ladakh.

An official said that they have been taken on remand and brought to Delhi for questioning.

A low-intensity bomb blast had occurred on January 29 near the Israel Embassy on Dr APJ Abdul Kalam Road, less than 2 km from the Vijay Chowk, where the Beating Retreat ceremony was on, sending the security establishments into a tizzy.

The Special Cell had registered a case following the blast. The National Investigation Agency (NIA) had taken over the case on February 2 this year.

On June 15, the NIA had announced a reward of Rs 10 lakh each for any information on the two suspects involved in the bomb blast. It had also issued the photographs and videos of the alleged suspects seen in the CCTV video footage captured outside the embassy.

The blast had shattered the windscreens of three parked cars, and had coincided with the 29th anniversary of diplomatic relations between India and Israel.