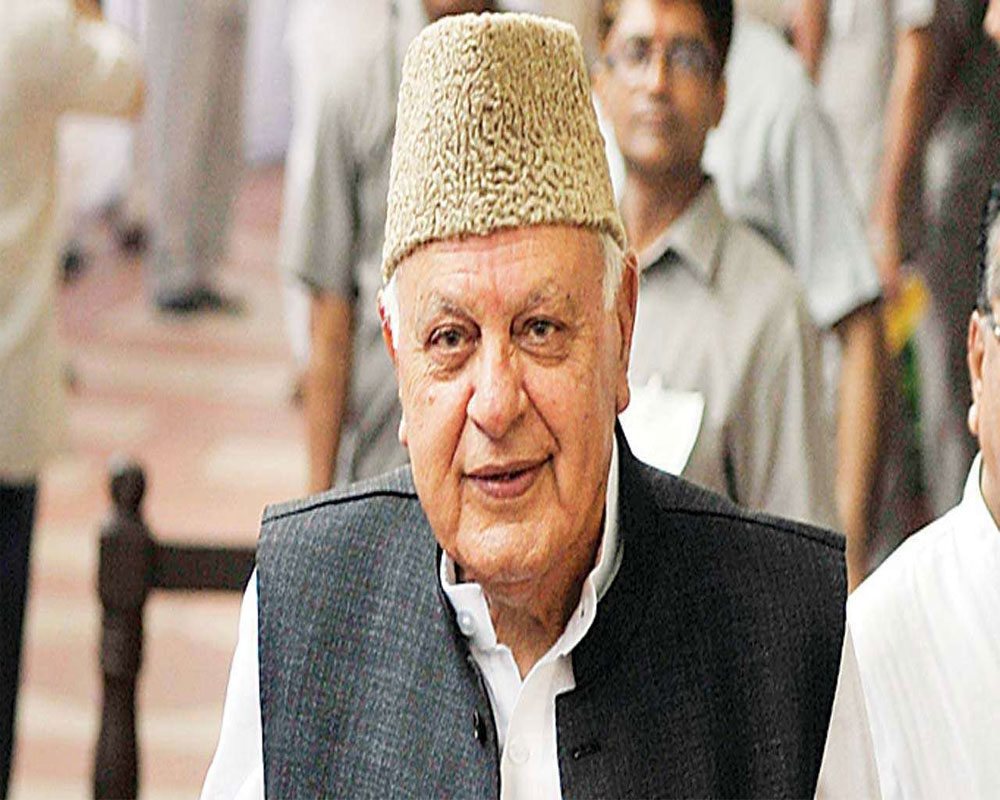 National Conference president and former chief minister Farooq Abdullah on Thursday urged Prime Minister Narendra Modi to work towards building trust in Jammu and Kashmir by ensuring that its full statehood is restored.

Talking to PTI immediately after a crucial meeting chaired by the prime minister here, Abdullah said his National Conference would continue to challenge through legal and constitutional means the abrogation of special status of Jammu and Kashmir under Article 370 of the Constitution.