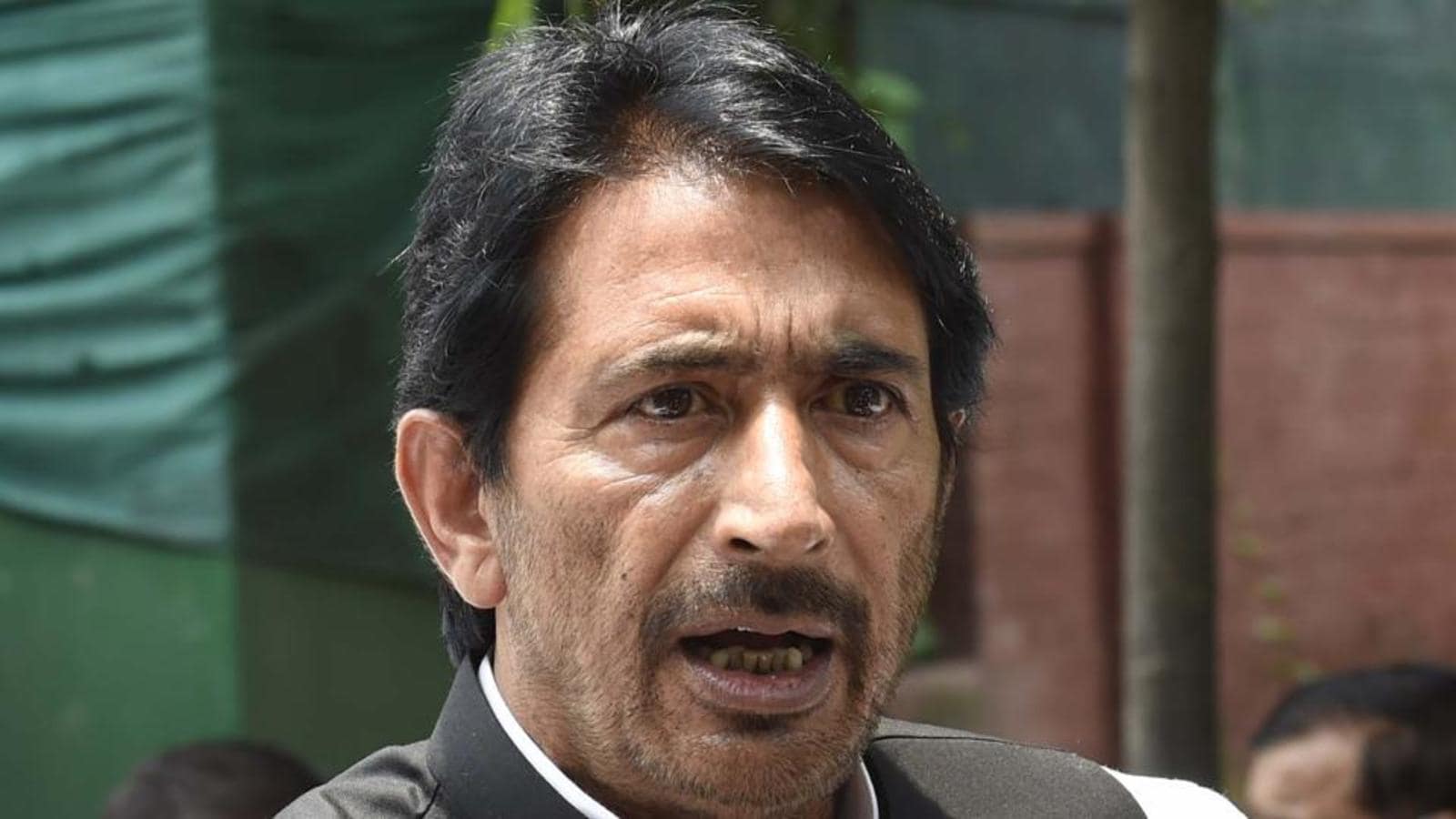 As all leaders across the board demanded restoration of statehood, Congress J&K chief Ghulam Ahmed Mir tells HT’s Mir Ehsan that though nothing was promised, they could feel that Delhi has realised that things need to be sorted out in J&K.

How do you see today’s meeting with PM Modi and its outcome?

We asked for the agenda but were told that people are free to speak on any line. PM Modi seemed to be curious and heard us patiently. So almost everybody spoke and demanded restoration of statehood in one voice, including the BJP leaders.

What did the Congress tell PM during the meeting?

We demanded five things during the meeting. The restoration of full statehood, constitutional protection of land and job rights, rehabilitation of Kashmiri Pandits and other displaced people and holding of elections at an earliest besides release of political prisoners. We told the PM that they should also seek opinion from the people of Ladakh region because there is also strong resentment about the bifurcation of J&K.

Do you feel that the Centre is serious or the attitude has changed?

Yes, I could feel that there is certain amount of pressure, either internal or from outside, but they have realised that things need to be sorted out in J&K. This was the beginning which has been welcomed by every participant.

Did PM Modi promise something to the leaders?

Nothing was promised, but the PM and the home minister told us that after delimitation process, elections would be held because that is the legal requirement. They also tried to clear apprehensions about the delimitation process and we assured that people will be involved at district, tehsil and block levels. They, however, said that the government is committed to restoring statehood.

Did leaders stress on dialogue with separatist leadership or Pak?

Nobody spoke about the dialogue with separatist leaders. PDP president Mehbooba Mufti, though, tried to clear her point of view on her statement about dialogue with Pakistan.