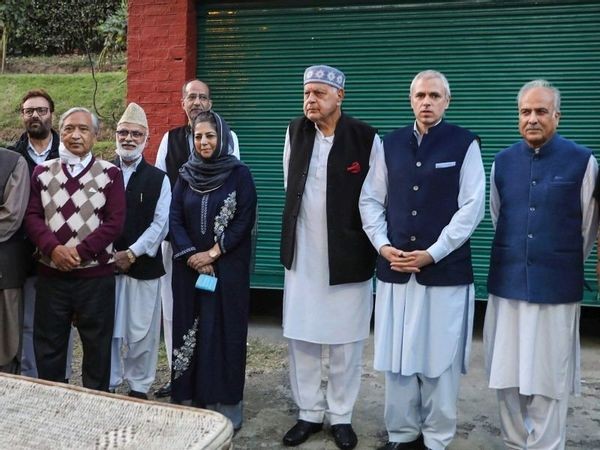 New Delhi Prime Minister Narendra Modi is getting ready to chair a meeting with the key political parties of Jammu and Kashmir here today (24 July) afternoon to discuss the future course of action for the Union Territory.

Notably, the discussion with the Kashmiri leaders would be first of its kind since August 5, 2019 when the Centre stripped the erstwhile state of its special status and bifurcated it into two union territories.
The meeting will be attended by four former chief ministers of the erstwhile state as well, namely Farooq Abdullah, Ghulam Nabi Azad, Omar Abdullah and Mehbooba Mufti.

Over fourteen leaders from regional powerhouses such as the Peoples Democratic Party  and the National Conference, Centre’s ruling Bharatiya Janata Party and the Congress, among others, have been invited for the talks. Most of the political leaders arrived in Delhi on Wednesday evening for the meeting.

The meeting to be held at the Prime Minister’s official residence with Home Minister Amit Shah in attendance, is expected to chalk out the road map for holding Assembly elections and the ongoing delimitation process there.

Toycathon-2021: PM Modi calls for people, It is time to get vocal for local toys