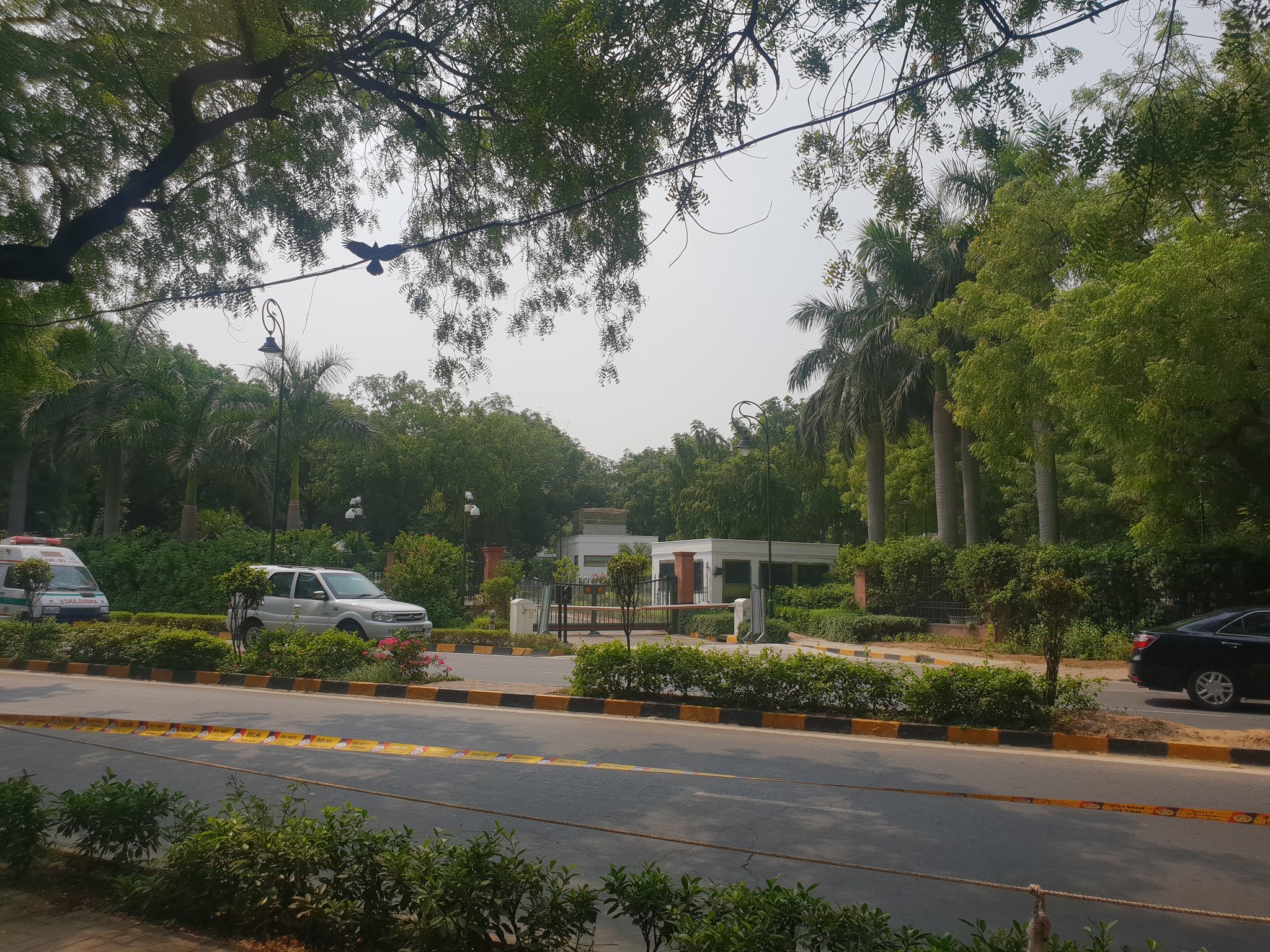 NEW DELHI, June 24: A crucial meeting to chalk out the future political course of action in Jammu and Kashmir, convened by Prime Minister Narendra Modi, began on Thursday with the attendance of 14 leaders, including four former chief ministers.
The meeting is the first between the Centre and mainstream Jammu and Kashmir politicians after the abrogation of Article 370 and the division of the erstwhile state into two union territories in August 2019.
Besides the prime minister, Union Home Minister Amit Shah and National Security Advisor Ajit Doval attended the meeting.
The four former chief ministers of Jammu and Kashmir who attended the meeting are Farooq Abdullah, Ghulam Nabi Azad, Omar Abdullah and Mehbooba Mufti.
With no agenda announced for the meeting, the leaders from Jammu and Kashmir said they have come with an open mind.
“We have not been given an agenda. We will be attending the meeting to know what the Centre is offering,” said CPI(M) leader Mohammad Yousuf Tarigami, who is also a spokesman of the six-party People’s Alliance for Gupkar Declaration (PAGD).
Tarigami is among the 14 Jammu and Kashmir leaders invited to the all-party meeting at the prime minister’s residence.
P K Mishra, the principal secretary to the prime minister, and Union Home Secretary Ajay Bhalla are among those who attended the meeting. (AGENCY)