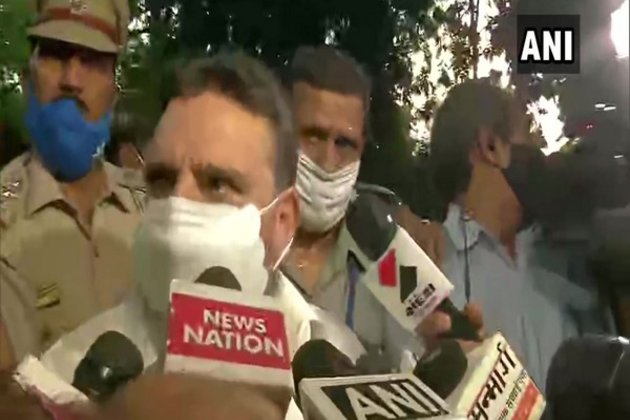 Bukhari told media persons that talks were held in a “good atmosphere”.

He said the Prime Minister urged the political leaders from Jammu and Kashmir to participate in the delimitation process.

The Jammu and Kashmir Apni Party leader said the Prime Minister also told the meeting that the government was committed to the restoration of statehood.

The meeting began at around 3 pm and was attended by 14 prominent leaders from Jammu and Kashmir.