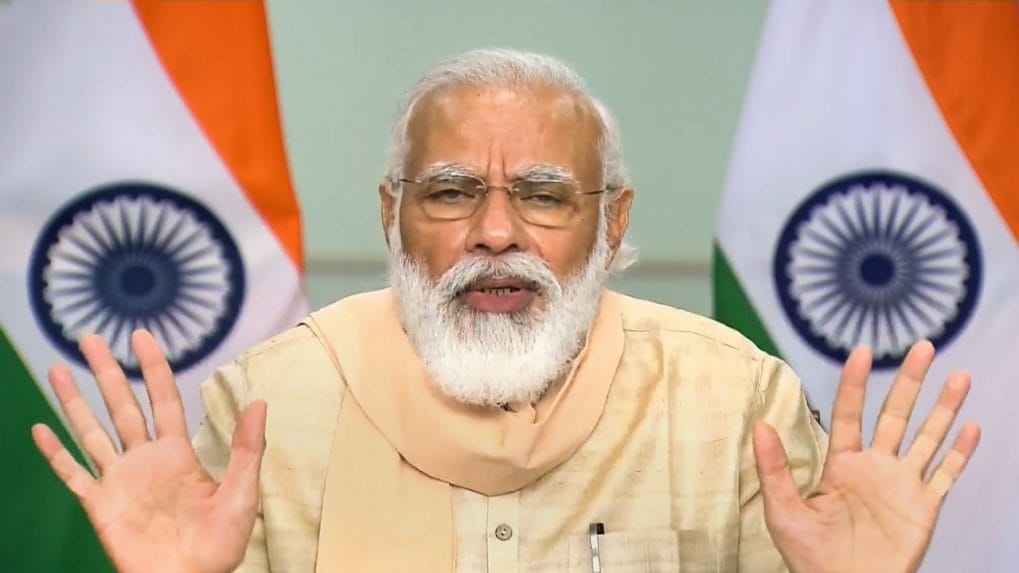 Prime Minister Narendra Modi held a meeting with 14 leaders, including four former chief ministers of Jammu and Kashmir, to chalk out the future course of action in the union territory. This is the first interaction between the Central leadership and the mainstream parties since the revocation of Jammu and Kashmir’s special status under Article 370.