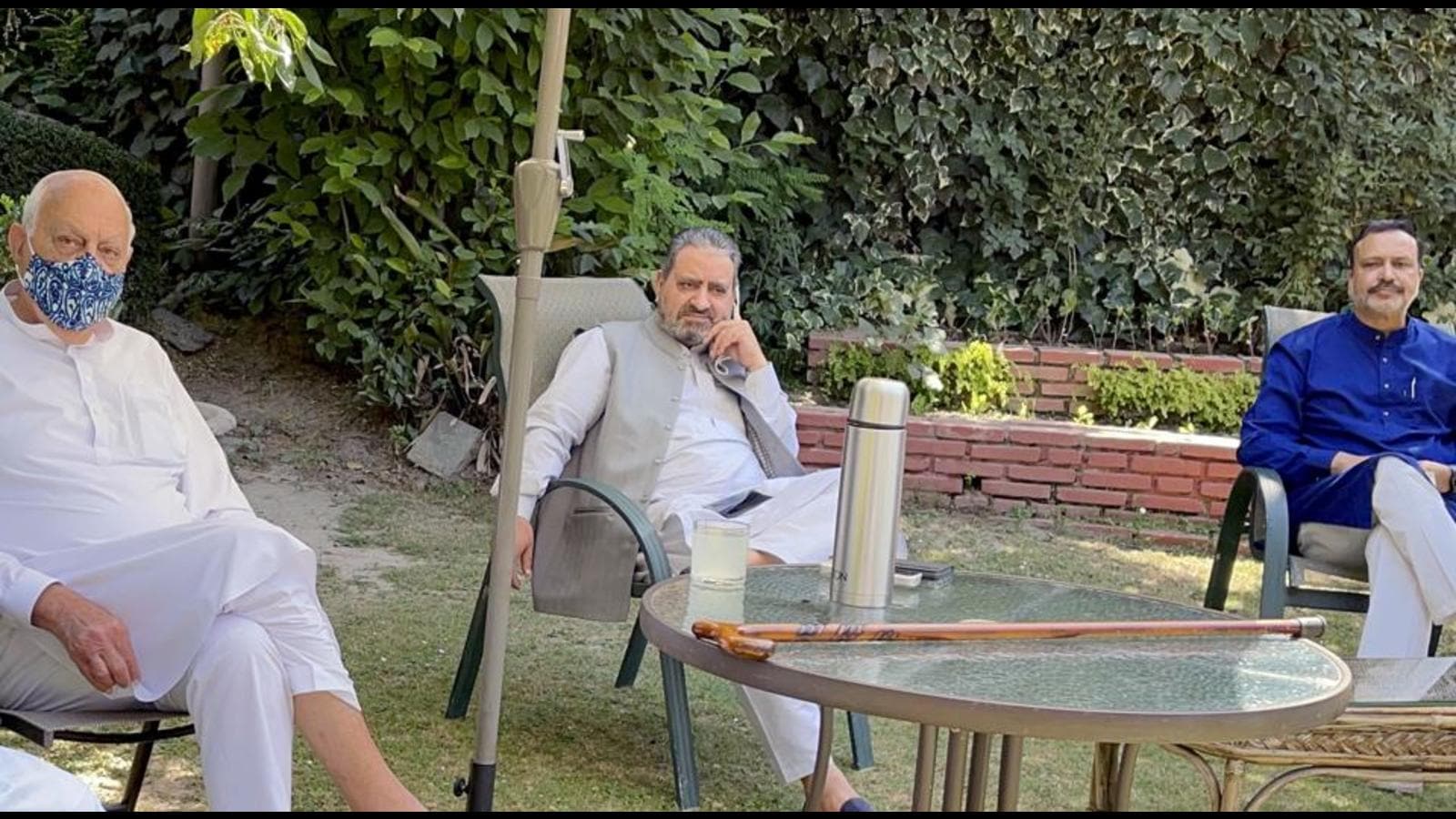 As political leaders from Jammu & Kashmir (J&K) arrived in Delhi to meet Prime Minister Narendra Modi, a spokesperson for the People’s Democratic Party (PDP) said they will have an open-minded discussion. “We are hearing that there is no specific agenda,” he said.

NC Member of Parliament Hasnain Masoodi said the leaders may have got invitations for the meeting individually, but they will meet Modi as a “forum”. He added Omar Abdullah, another former chief minister, will also attend the meeting.

The Bharatiya Janata Party (BJP) and the Congress representatives attending the meeting went into a huddle separately before the meeting.

BJP chief JP Nadda met Nirmal Singh, Kavinder Gupta and Ravindra Raina, who will attend the meeting on the party’s behalf, before the all-party meeting. J&K Panther’s Party, J&K People’s Conference, and newly formed Apni Party will also be represented at the meeting with Modi.