ISLAMABAD, June 24 (China Economic Net) – “The 70th diplomatic anniversary of Pakistan and China is not just a state-to-state anniversary, but a celebration between the people of both countries. Pakistan is now in a period of youth bulge, with over 60% of its population under the age of 35. So, when we talk about Pakistan-China friendship, we have to think about the next 70 years, the young generations, because we enjoy a shared future,” said Mustafa Hyder Sayed, Executive Director of Pakistan-China Institute.

He added that, “although we have the China-Pakistan Economic Corridor, a lot of Pakistani youth don’t have the institutional memory of our friendship with China. There is a lot of goodwill in Pakistan when it comes to China across all spectrums of society, but our youth are not as aware of the importance and history of our relationship with China. So, it’s very important to make them a stakeholder in this relationship.”

Mustafa published a thesis titled, The China-Pakistan Economic Corridor: A Case Study in 2019, with an aim to present a comprehensive and thorough picture of CPEC to ordinary people, especially the young generations so that they can really understand the essence of CPEC.

“The youth of Pakistan is ambitious and very patriotic. A lot of young people who go abroad for higher education are coming back to Pakistan, for they hold the aspiration of building a great Pakistan as what’s shared by the Chinese youth for their country,” Mustafa stressed, “they know we have to take a journey towards a prosperous future, for which we need strong partners we can learn from and depend on. And that partner is China who has always been there for us no matter how the world changes.” 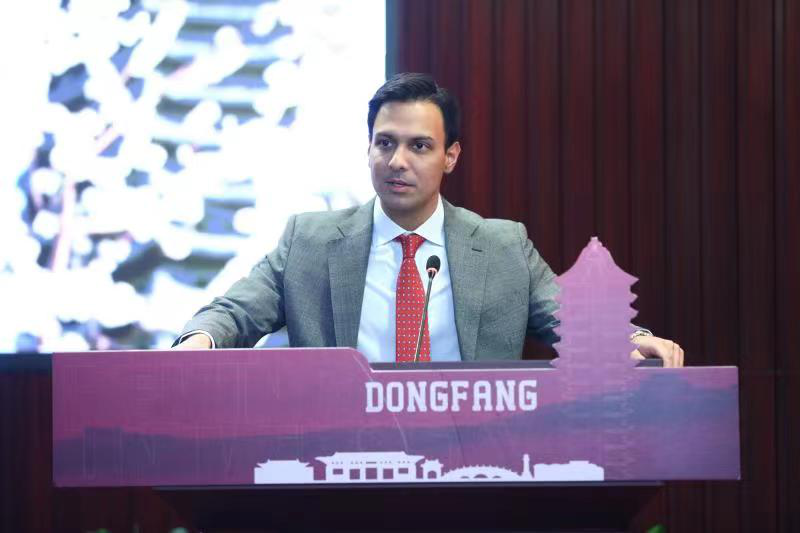 As a representative of an outstanding generation of Pakistani youth, Mustafa was awarded a Dong Fang scholarship on governance to Peking University in 2019 and had the experience of living in Beijing for one year. Eating local cuisines, taking walks in nearby parks, and celebrating traditional festivals with his Chinese friends, Mustafa had immersed himself into the culture and gained more understanding of the Chinese society through close observation.

“With one-year experience in Beijing and over 30 visits, what I’m most impressed is the thriving artificial intelligence, big data, and E-commerce in this city, and that’s what Pakistan, especially the youth of Pakistan, should set their goal for.” Mustafa pointed out, “China is experiencing its fifth industrial revolution, and we in Pakistan can benefit from it as well through a skilled labor force.” 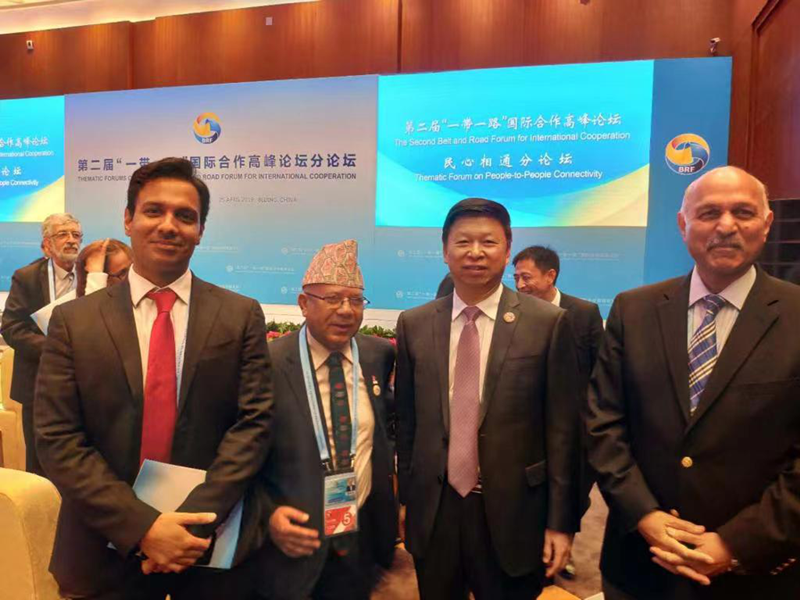 Pakistan China Institute (PCI) has been contributing a lot in this regard. Under the arrangements of PCI, two delegations of young leaders consisting of parliamentarians, journalists, and scholars had visited China. For most of these participants, this was a first-of-its-kind opportunity to engage with the Ministry of foreign affairs, think tanks, and universities in China. Travelling from the capital city Beijing to the financial center Shanghai, while also visiting areas like Guangzhou, which had risen out of poverty owing to the reform and opening-up, the young leaders learned about the Chinese model of governance and gained first-hand experience in effective policy making. During their trip, the participants were also able to enjoy themselves through their interaction with the local culture and special cuisines as well.

To promote the awareness of China-Pakistan friendship in a wider range, PCI had also organized an essay competition, in which people from all the provinces could participate and the first prize winners were awarded a fully sponsored trip to China. A girl from Karachi and an Urdu journalist from Gilgit finally won the prize, who in their following trip did a tremendous job in representing Pakistan in China and made a lot of friends.  Source