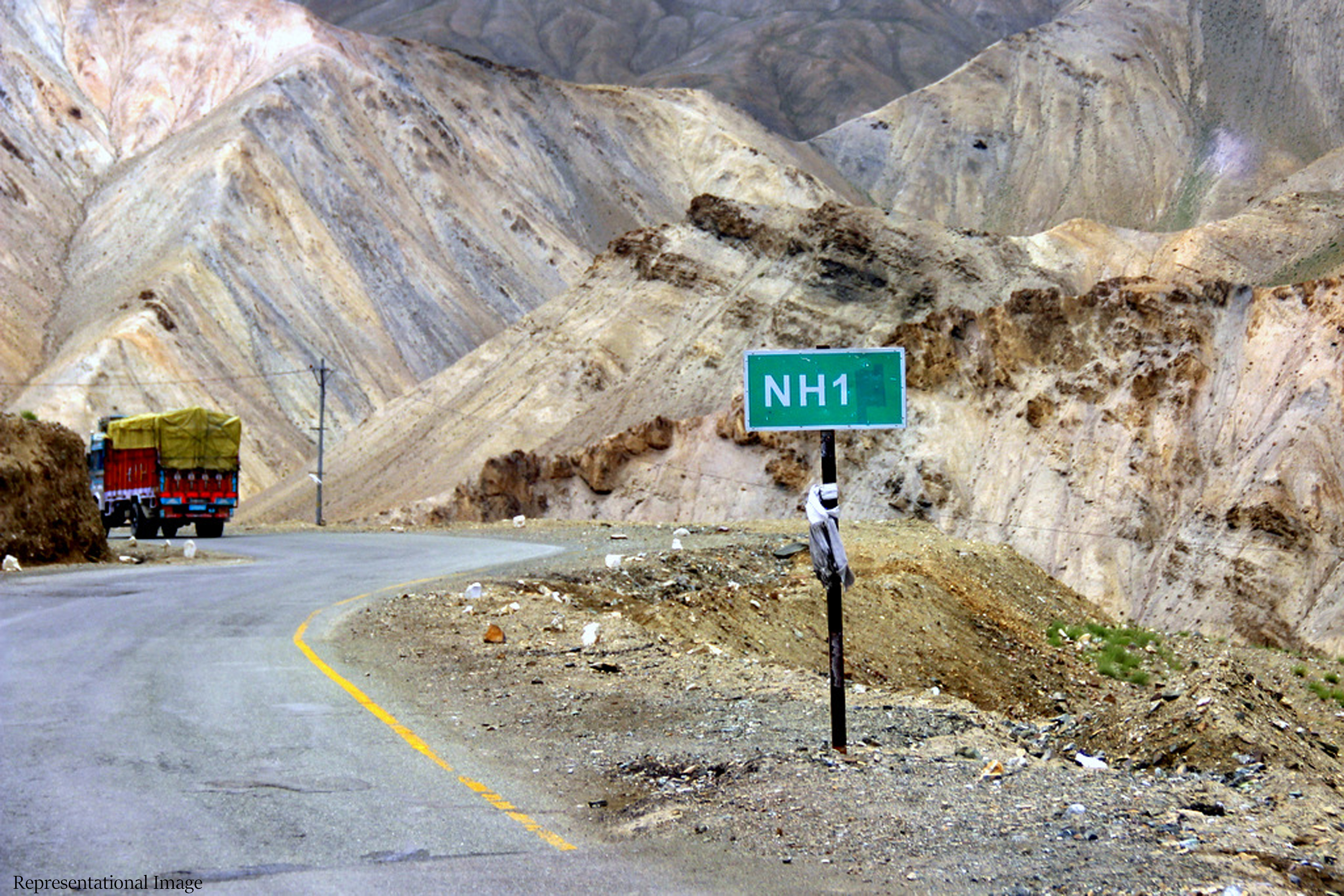 SRINAGAR: Traffic movement on the national highway, the only road connecting Union Territory (UT) of Ladakh with Kashmir, has been suspended on Friday for weekly maintenance, a traffic police official said.
Meanwhile, two-way passenger Light Motor Vehicle (LMV) traffic will continue on the Srinagar-Jammu national highway while Heavy Motor Vehicles (HMVs), stranded between Udhampur and Chenani, will be allowed to move towards summer capital.
The historic 86-km-long Mughal road and Anantnag-Kishtwar roads are through for traffic, a traffic official said.
He said no vehicle was allowed from Sonamarg in the central Kashmir district Ganderbal and Kargil in Ladakh region in view of weekly Friday maintenance at Zojila axis. The UT Ladakh and Kashmir administration have decided to suspend all traffic movement on Srinagar-Leh national highway every Friday to allow Beacon authorities to undertake weekly necessary repair of the road, which remained closed due to heavy snowfall from January 1 for about five months.
He said two-way LMV (passenger) traffic will continue on the Srinagar-Jammu highway. However, the Kashmir-bound vehicles had to leave Nagrota between 0600 hrs to 1200 hrs and Jakheni Udhampur from 0700 hrs to 1300 hrs. Similarly, Jammu-bound vehicles had to cross Zig Qazigund between 0700 hrs to 1300 hrs, he said, adding that no vehicle will be allowed before and after the cut of timing.
However, HMVs, stranded between Udhampur and Chenani will be allowed to proceed towards Kashmir valley, he said, adding that no HMV will be allowed from opposite direction. Security forces are advised to ply from Jammu to Srinagar, he said.
Meanwhile, Mughal road, which connects Shopian in south Kashmir with Rajouri and Poonch in Jammu region was through for traffic, he said, adding that however, passenger vehicles and pedestrian movement will remain suspended. Only vehicles, including trucks carrying perishable fruit and vegetables besides empty trucks and oil tankers will be allowed to ply from Herpora Shopian between 0900 hrs to 1400 hrs only towards Poonch. No vehicle will be allowed before and after the cut off timings, he said.
Meanwhile, only vehicles carrying patients and other medical emergencies are being allowed on Anantnag-Sinthin and Kishtwar road. (agencies)