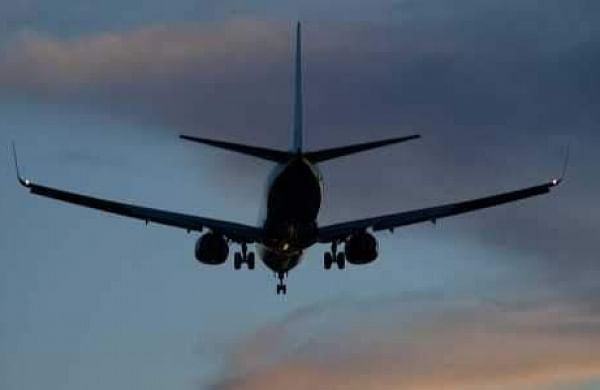 NEW DELHI: A majority of people have shown keen interest to travel this year after easing of lockdown restrictions, with 69 percent respondents keen to resume travel in 2021 and 31 percent in 2022, according to a joint survey by travel service providers Thomas Cook India and SOTC.

The survey was conducted this month by the two companies and covered 4,000 customers across India’s tier-I to III towns, including top-8 metro cities.

Eighteen percent of the respondents were ready to travel immediately after unlock and 51 percent within 3-6 months, according to the survey report, titled ‘Third Holiday Readiness Report’.

In India, Kashmir, Leh-Ladakh, Himachal, Andamans, Goa and Kerala are among the most popular destinations, while Dubai-Abu Dhabi, Maldives, Mauritius, Thailand and Europe are the favourite global destinations, Thomas Cook India said in a regulatory filing.

Customers, however, continued to be concerned about physical and personal safety with 70 percent of the respondents ranking health and safety as a key consideration, it added.

“Re-sanitation of rooms was selected by 52 percent respondents as a key requirement, while fully vaccinated hotel staff, drivers was a need highlighted by 48 percent and 34 percent respondents, respectively,” according to the report.

It also found that 66 percent of respondents were willing to increase spends to ensure higher levels of health and safety on their holiday, and 62 percent respondents preferred to travel with family/friends; 20 percent as couples/solo and 18 percent in a vaccinated group.

SOTC Travel President and Country Head (Leisure) Daniel D’souza given that uncertainty is a key concern the findings of the study are very encouraging with the strong pent up travel demand being revealed.

As far as duration of stay ic concerned, the study found that 35 per respondents chose holidays between 3-5 days; 52 percent for 6-12 days; 13 percent for a holiday of over 12 days but the customers also wanted financial safety with 81 percent respondents reiterated their need for refundable/zero cancellation products.