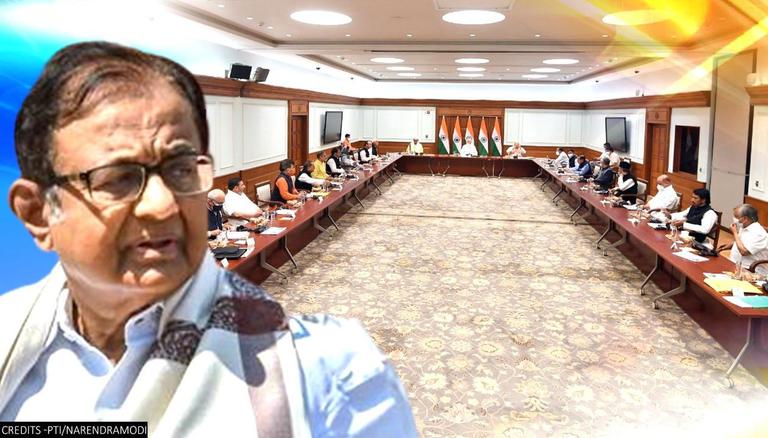 Senior Congress leader P Chidambaram on Friday slammed the Centre for not assuring restoration of statehood before elections are conducted in Jammu and Kashmir. His remarks come a day after PM Modi chaired a high-level meeting with leaders of prominent political parties in J&K at his 7 Lok Kalyan Marg residence in the national capital. According to Chidambaram, the sanctity of elections shall be maintained only if J&K is a state.

“The horse pulls the cart. A state must conduct elections. Only such elections will be free and fair. Why does the government want the cart in front and the horse behind? It is bizarre,” RS MP P Chidambaram stated.

Speaking to the media after the meeting yesterday, Congress leader Ghulam Nabi Azad mentioned 5 demands put forth by his party before the PM and Union Home Minister Amit Shah. This includes restoration of statehood, conducting Assembly polls, ensuring the return and rehabilitation of Kashmiri Pandits, the release of all political prisoners who were arrested when Article 370 was abrogated and land rights and job guarantee for locals. Interestingly, the Sonia Gandhi-led party did not ask for the restoration of the special status- a demand which has been repeatedly raised by Chidambaram.

Congress and other J&K parties and leaders want Statehood first and Elections afterward.