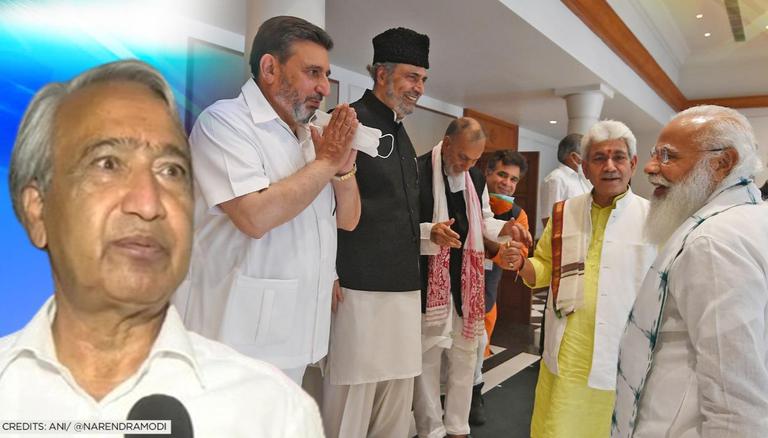 Jammu and Kashmir senior CPI(M) leader Yousuf Tarigami claimed that the Union Territory leaders did not get any solid assurance from Prime Minister Narendra Modi and Home Minister Amit Shah at the all-party meeting held on Thursday.

Tarigami was quoted by ANI saying, “The statehood of Jammu and Kashmir was scrapped without consultation with the people. The Prime Minister and Home Minister heard our concerns, demands, and aspirations today. We apprised them of our issues. Unfortunately, we did not get any concrete assurances from them.”

However, Congress leader Ghulam Ahmad Mir said, “It was a good meeting, a good initiative. The Prime Minister heard all leaders. In response to them. Let us move ahead.”

Former Chief Minister of Jammu and Kashmir Omar Abdullah said that he was not happy with the government because of the August 5 decision and that his faith was ‘broken’. He put faith in the Supreme Court concerning the abrogation of Article 370. Farooq Abdullah backed Omar and said,” Building trust in Jammu and Kashmir was necessary.”

Meanwhile, PDP’s Mehbooba Mufti said “talks were in a positive spirit”. Talking about his inputs in the meeting, she added, “People of J&K are in a bad state, they’re angry. The unconstitutional, illegal & immoral way Art 370 was removed isn’t acceptable to people. We’ll struggle for Article 370, it’s our right.”