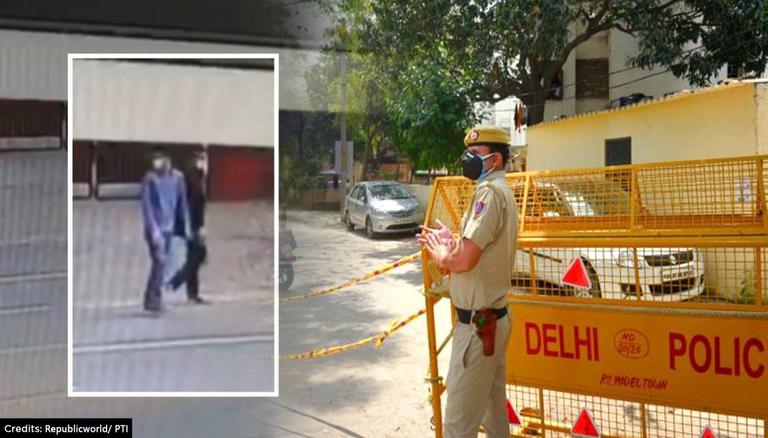 In a major breakthrough, the Special Cell of the Delhi Police has arrested four students from Kargil for allegedly hatching terror conspiracy that reportedly led to a bomb blast outside the Israel Embassy in Delhi in January this year. However, the special cell refused to comment on the blast case saying they had lodged a case of conspiracy in which they were held. Special cell only said that they have allegedly hatched the terror plot.

As per the information, it was a joint operation of the central intelligence agency, Kargil Police, and the Special Cell of Delhi Police. The information was shared with Kargil Police with a special cell. A joint team was formed and raids were conducted in Kargil. “We have arrested 4 persons from Kargil in connection with conspiracy to plan and execute terror activities in the National Capital. We brought them here at Delhi on transit remand,” said a special cell official.

The alleged accused were identified as Nazir Hussain, Zulfikar Ali Wazir, Aiaz Hussain, and Muzammil Hussain. The Police said that all are residents of Village Thang, district Kargil, Ladakh.

“The main case of Israel Embassy was transferred to NIA. But we had lodged a separate case related to terror conspiracy and we had been doing our investigation since then. We got a tip-off about these four and the information was developed. Later central intelligence agency and Kargil Police have also shared the same information which led to their arrest,” said the police official.

Recently the NIA had announced a reward of Rs 10 lakh on the accused persons who were seen in the CCTV footage that was taken from outside the area of the Israel Embassy. Two men were seen in that footage. Special cell sources said that they will interrogate these four about these two men.