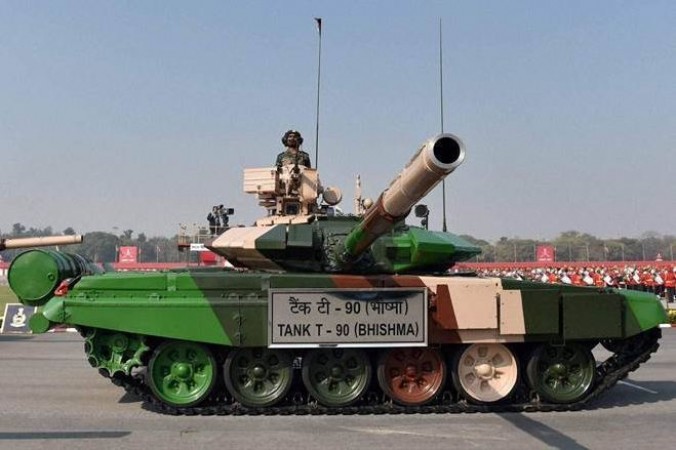 New Delhi : Amid ongoing tensions with China along the Line of Actual Control (LAC ), the Indian Army has floated a tender to buy a futuristic infantry combat vehicle , the FICV . Under Make in India, 1750 FICV are planned to be purchased, under which interested vendors have to respond to the Army Headquarters within a week.

According to reports, the Indian Army has released a RFI for a long-pending project for futuristic infantry combat vehicles (tracked) under ‘Make in India’ and ‘Self-Reliant India’. Although the Army has not said how many FICV will be part of the project, according to sources, 1750 FICVs will be ordered in the first phase.

According to RFI, these combat vehicles will be deployed for operations in India’s northern borders i.e. Ladakh, Central and Sikkim sectors. State that these FICV are used to move soldiers. These combat vehicles can have 8-10 army personnels stationed with their weapons. In addition, machineguns and ATGM are also equipped with anti-tank guided missiles.

Rahul Gandhi refuses to apologize in ‘All Modi’s are thief’ case, says this