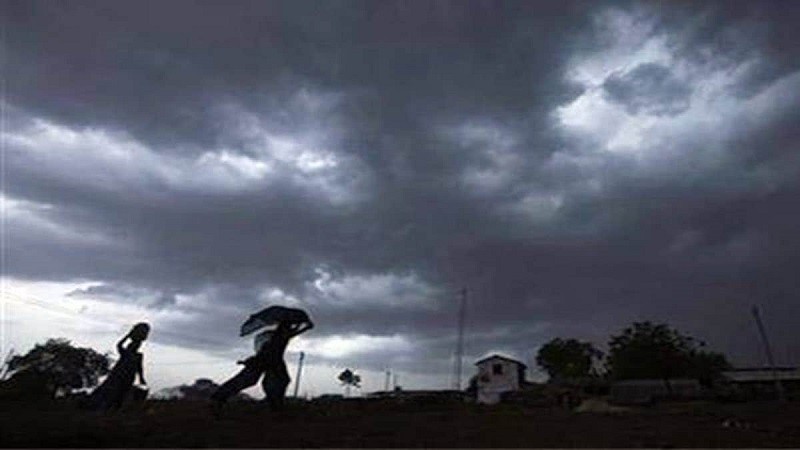 The IMD also predicted squally weather bringing winds with speed 40-50 kmph gusting to 60 kmph over West central Bay of Bengal along and off Andhra Pradesh coast and warned that fishermen should not venture into the sea.

Puducherry: CM Rangasamy finalises cabinet, ministers to be sworn in on June 27