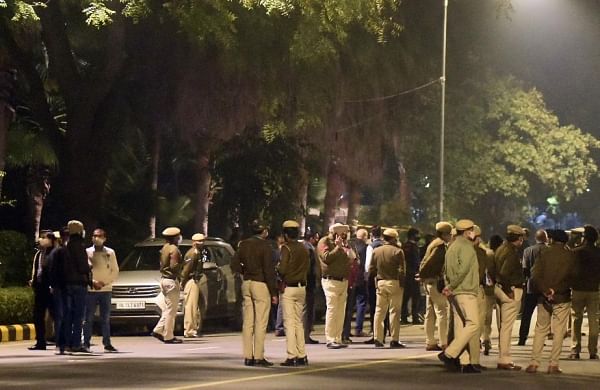 According to sources, they were taken to Delhi on transit remard.

A minor IED blast had taken place outside the Israeli Embassy in the heart of Lutyens’ Delhi on January 29.

There were no casualties.

Some cars were damaged in the blast that took place near the pavement outside the embassy on APJ Abdul Kalam Road, a very high-security zone in the national capital.