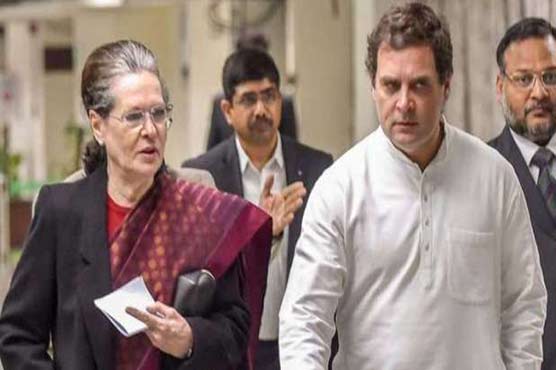 Congress party’s spokesperson for IIOJK chapter, Ravinder Sharma, in a statement in Jammu said that the decision was taken at a meeting chaired by Congress president Sonia Gandhi.

Narendra Modi has invited fourteen political leaders from IIOJK to the meeting to be chaired by him. Congress leaders, G A Mir and Ghulam Nabi Azad, are among the invitees.

The meeting is the first such exercise since Modi regime repealed the special status of IIOJK on August 05, 2019 and placed it under military siege.