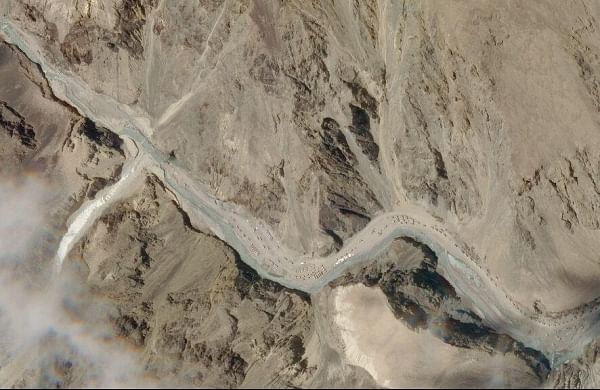 NEW DELHI: India on Thursday said China’s amassing of a large number of troops close to the border last year and attempts to unilaterally alter the status quo seriously disturbed peace and tranquillity in the region.

India’s comments on the matter came a day after China said its military deployment in the region is a normal “defence arrangement” aimed to respond to actions by the “relevant” country.

“It is well recognised that it has been the Chinese actions over the last year, including amassing of a large number of troops close to border areas in the western sector and trying to unilaterally alter the status quo along the Line of Actual Control (LAC), which have seriously disturbed peace and tranquillity in the border areas,” external affairs ministry Spokesperson Arindam Bagchi said.

He was responding to a question on the standoff at a media briefing.