MEA spokesperson said that China’s actions violated bilateral agreements, including the 1993 and 1996 agreements. 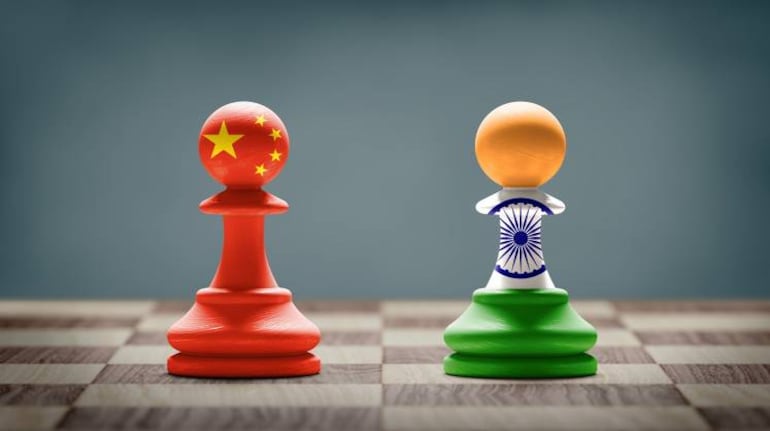 India on June 24 hit back at China for claiming that its military deployment along the Line of Actual Control is a normal defence arrangement. India said that China’s actions of amassing troops close to the border and attempts to unilaterally alter the status quo along the LAC last year are responsible for the continuing military standoff in eastern Ladakh.

The comments came a day after China said deployment in the region is aimed at “preventing and responding” to “encroachment and threat” on Chinese territory by “relevant country”.

Read: S-400 air defence system to arrive in India by December, will provide ‘100% protection’ even at high altitude

“It is well recognised that it has been the Chinese actions over the last year, including amassing of a large number of troops close to border areas in the western sector and trying to unilaterally alter the status quo along the LAC, which have seriously disturbed peace and tranquillity in the border areas,” spokesperson of the Ministry of External Affairs, Arindam Bagchi, said at a briefing.

He further said that these acts violated bilateral agreements, including the 1993 and 1996 agreements that mandate that the two sides shall strictly respect and observe the Line of Actual Control and that two sides will keep their military forces in the areas along the LAC to a minimum level.

He was responding to a question on the comments made by Chinese foreign ministry spokesperson Zhao Lijian that the military deployment by China in the western sector along the border is a “normal defence arrangement”.

“China’s military deployment along the western section of the China-India border is a normal defence arrangement aimed at preventing and responding to encroachment and threat on China’s territory by relevant country,” he had said, as per a PTI report.

Asked when the next round of diplomatic talks under the framework of Working Mechanism for Consultation and Coordination on India-China Border Affairs (WMCC) will take place, Bagchi said he does not have an update on it.