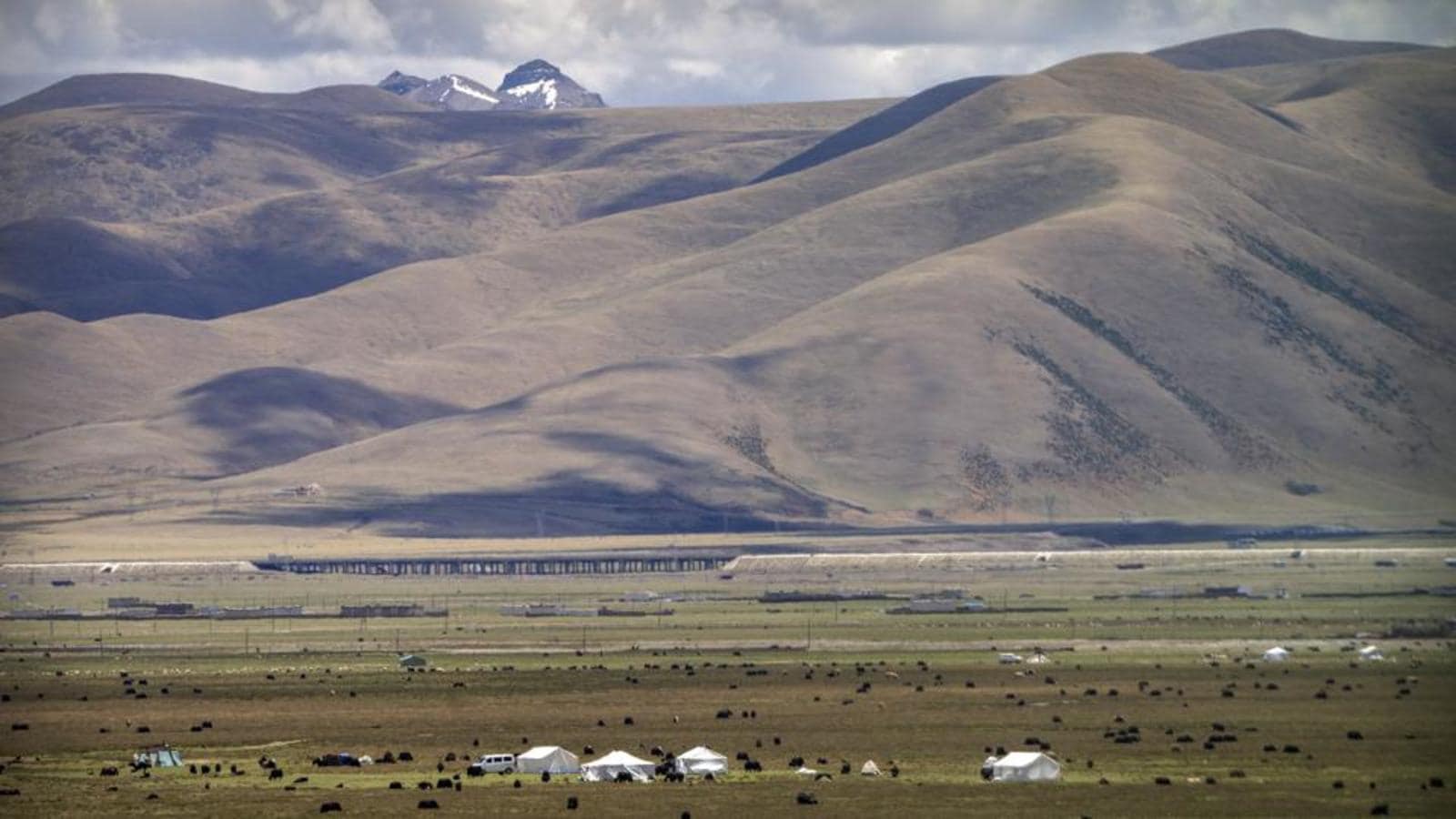 Organised by the Tibet Military Region, the training simulated battle situations that required integrated operations or joint training between different units of the troops deployed in the region.

The ministry added that the People’s Liberation Army (PLA) has carried out more than 100 tactical exercises this year in which the quantity of ammunition had significantly increased.

The ministry did not say where in the TAR, which borders India, Nepal and Bhutan, the large-scale training took place but said the intensive training was held in altitudes over 3,700m.

The drill took place in the backdrop of the ongoing military friction between India and China at the Line of Actual Control (LAC) in eastern Ladakh.

Answering a question, the defence ministry spokesperson Colonel Ren Guoqiang said the exercise “Peak of the Snowy Region 2021” was a record-breaking mass training event for the PLA.

The drills focused on three aspects: Actual combat training, training with science and technology and training soldiers according to the traits required to fight on high-altitude plateau.

The activities were carried out on 23 subjects related to high-altitude battles, which included comprehensive operations by combat and sniper teams, field repair and rescue.

The drills were carried out under unfamiliar geographical conditions around the clock, the spokesperson said.

The report published in the PLA Daily said a multi-dimensional exercise was being held to improve combat capabilities. “A composite brigade of the Tibet military region joined hands with the Army Aviation Force to launch a three-dimensional assault, starting a normalised joint exercise and training.”

Spokesperson Ren said China has been focusing on combat-level drills through 2021.

Answering a related question on PLA’s training this year, Ren said the armed forces had taken part in at least 100 tactical joint training exercises and that the use of ammunition had “significantly” increased.

President Xi Jinping, in 2021’s first order issued in January to the PLA, had focused on the need for “full-time combat readiness” and said the armed forces must use frontline conflicts to polish troop capabilities.

Xi said the PLA must be ready to “act at any second”.