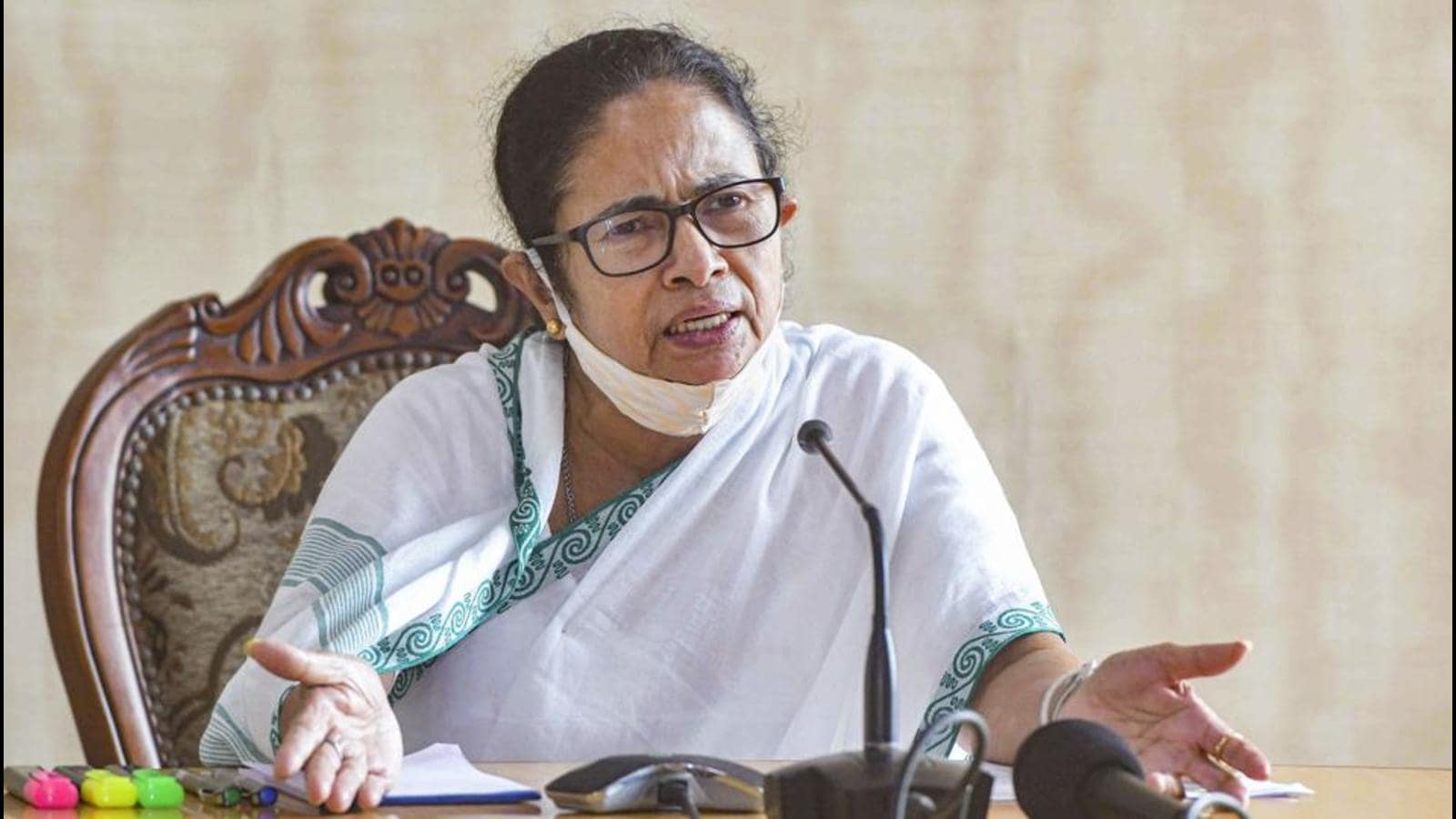 “Why was it necessary to take away statehood? People first want to enjoy freedom. If freedom is lost, then everything is lost. This has not helped the country at all. Tourists could not go there for two years. It became a question of the country’s prestige. The autocracy has tarnished the country’s image, similar to what the Covid-19 vaccination drive has done,” Banerjee said while adding that she was not aware of the all-party meeting and its agenda.

Prime Minister Narendra Modi chaired an all-party meeting on Jammu and Kashmir. Fourteen leaders, including four former chief ministers (CMs) of the then state were invited.

It was the first high level interaction to be held between the central government and Kashmir’s political leadership since 2019, when the Centre scrapped Article 370 and 35A, which gave special status to J-K and its people.

“What does she know about Article 370? There was a time when bloodshed was regular in Kashmir. Today there is peace and the people of Kashmir and Ladakh are thanking Modi ji. She is into appeasement politics and that’s why she is saying such things. She should first manage the vaccination drive properly in the state before commenting on India’s vaccination programme,” said Rahul Sinha, BJP leader.

“BJP is always trying to prove that only they are nationalistic and the rest are anti-nationals. If people raise their voice, they become terrorists? They (BJP) can’t manage vaccines and they don’t keep records of how many bodies are flowing down the River Ganges. I salute the farmers,” she said.

Banerjee also sent a letter to Modi on Thursday requesting the Prime Minister’s intervention so that Covaxin gets approval from the World Health Organisation.

“It is learnt that Covaxin is still not approved by WHO and it is not possible to travel abroad as many countries are allowing only those people who are fully vaccinated with WHO approved vaccines,” Banerjee wrote in her letter to the Prime Minister.

She also said that as a large number of Indian students go abroad to pursue higher studies and many have taken Covaxin, they were facing problems.

Elections to more than 107 civic bodies in Bengal, including the Kolkata Municipal Corporation, have been pending for over a year and these bodies are currently being run by administrators appointed by the Mamata Banerjee-administration.