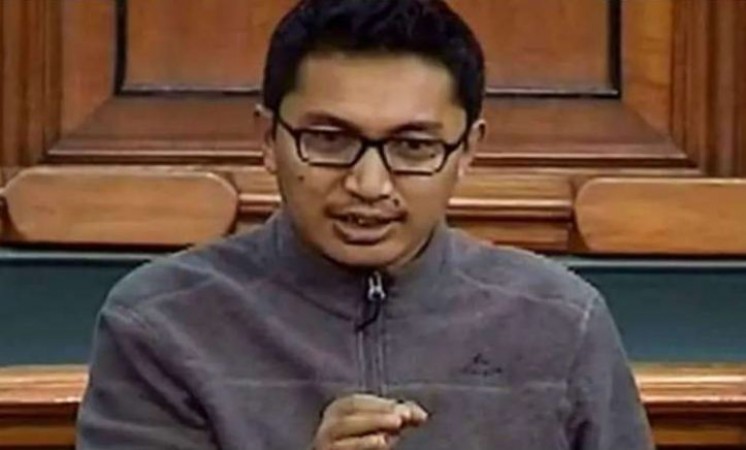 Leh: PM Narendra Modi is scheduled to hold an all-party meeting with presidents of political parties in Jammu and Kashmir today. Former Jammu and Kashmir CM Mehbooba Mufti will also attend a meeting with PM Modi. He has said a big thing before this meeting. Mehbooba Mufti said the Indian government should hold talks with Pakistan on the Kashmir issue.

In protest, people from Dogra Front protested in Jammu on Thursday morning, raised slogans against Mehbooba, and demanded that she be sent to Tihar jail. Meanwhile, Ladakh political activist and BJP MP Jamyang Sering Namgyal tweeted attacking the Gupkar gang. In his tweet, he wrote, ‘We have not given the Gupkar gang any right to speak on behalf of the people of Ladakh or about the land of Ladakh. The Gubkar gang has nothing to do with Ladakh.’

Mehbooba Mufti’s statement came after a meeting of the Gupkar alliance yesterday. The meeting was held at Farooq Abdullah’s residence in Srinagar yesterday. Earlier, talking to the media, Mehbooba Mufti said that ‘We are not against dialogue, but we do want some confidence building to be major. Prisoners were released throughout the country during the Corona period, which should have happened in Jammu and Kashmir as well”. He said that we thought That The Gupkar would go to Farooq Saheb as the head of the alliance, but he says that if everyone has been called separately, everyone should go separately.