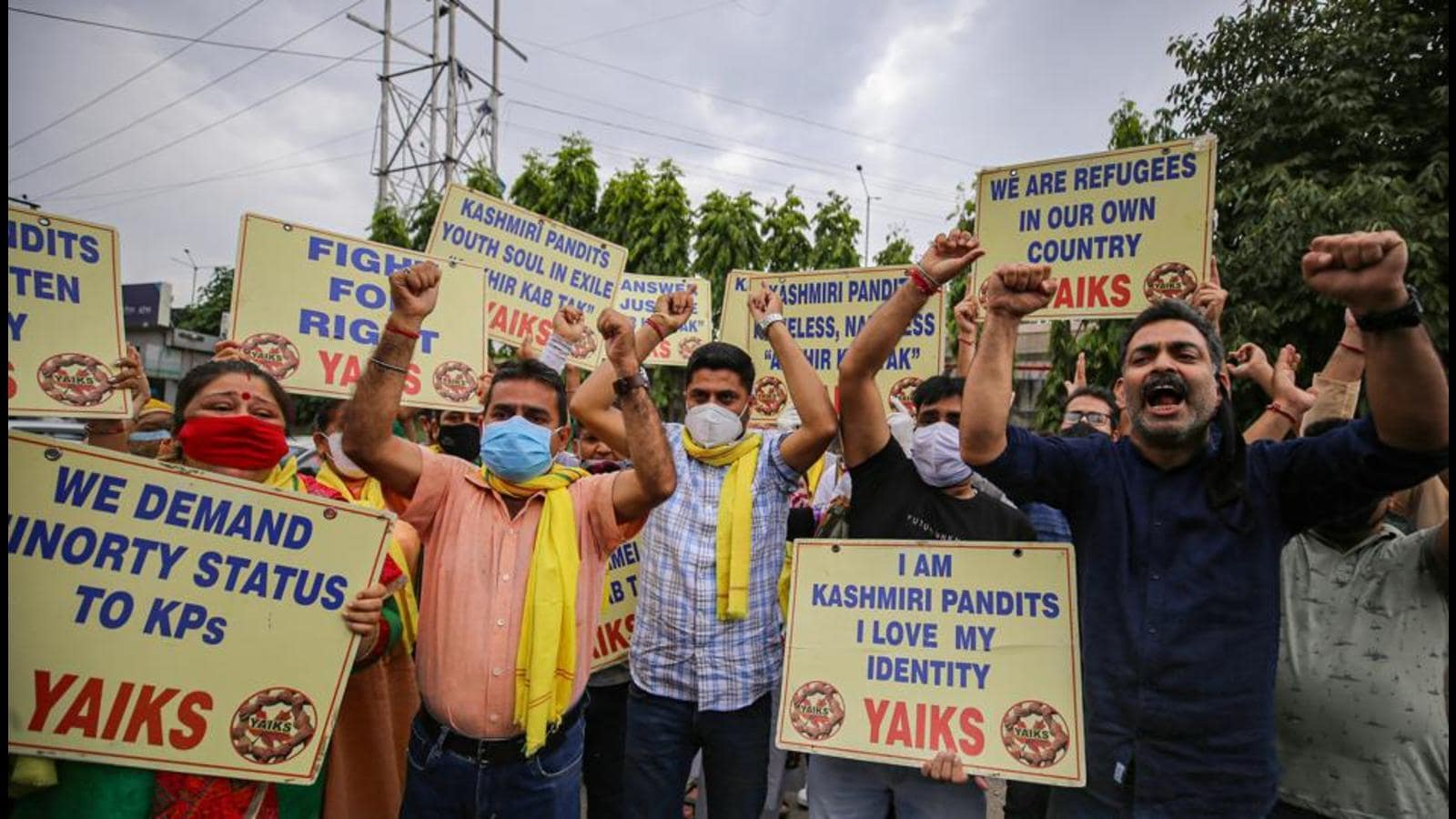 Though statehood remains an emotive issue on either side of the Pir Panjal range, PM’s all-party meeting at Delhi has drawn sharp criticism from pro-Jammu parties, including the West Pak refugees, PoJK refugees and the internally displaced Kashmiri Pandits.

West Pak Refugees Front chairman Labha Ram Gandhi said, “We will be happy if Jammu and Kashmir becomes a state again, but we had to wait for 72 years for getting citizenship in J&K… it was not a separate country. However, even after abrogation of Articles 370 and 35-A, we have not been given full citizenship rights. Today’s meet meant nothing to us as what Congress government used to do was repeated by the BJP…appeasing Kashmiri leaders at the cost of Jammu.”

Chairman of the SOS International, a frontal organisation of PoJK refugees, Rajiv Chuni said, “At today’s meeting, there were more Kashmiri leaders than what used to be during Congress regimes. When J&K Reorganisation Bill was introduced, it rekindled hopes among us of getting 24 seats for PoJK in the assembly, but the government put a freeze on it. We faced the worst genocide. The BJP can’t be called representative of Jammu.”

Ikkjutt chairman advocate Ankur Sharma said, “Today’s meeting was a total sell-out of Jammu. Delimitation of constituencies on the basis of fudged Census is again going to give power back to Kashmiris. Jammu will remain under Kashmir’s hegemony. Jammu’s interest has been compromised again.”

Chairman of Panun Kashmir, an umbrella organisation of internally displaced Kashmiri Pandits, Ajay Chrungoo said, “More or less, the recognised pro-India parties, which had welcomed changes of August 2019 in J&K, have gradually started shifting towards the type of politics, which the Gupkar group have been projecting.. And that’s not a welcome thing happening”.

He further said, “The government should have at its own level realised that the overground regional parties in the Valley like the National Conference, the People’s Democratic Party and segments of the Congress are basically publicly committed to restoring of the old status quo and they are not as yet endorsing the changes which have taken place. So by fulfilling certain of their conditions, the government is giving an impression that they are now moving back and are just reversing their position, which will be politically very destabilising.”

Chrungoo further said, “Our stand on delimitation is very clear that it should be on the basis of new Census and there is still time for the government. Otherwise, holding the entire exercise on 2011 Census will be a subversive act.”

“It appears the government didn’t want to disturb old Kashmir’s hegemonic order. It look like the Centre has given a signal that they are ready to take a step back and we know that just one step back, the whole thing is going to tumble down,” he added.