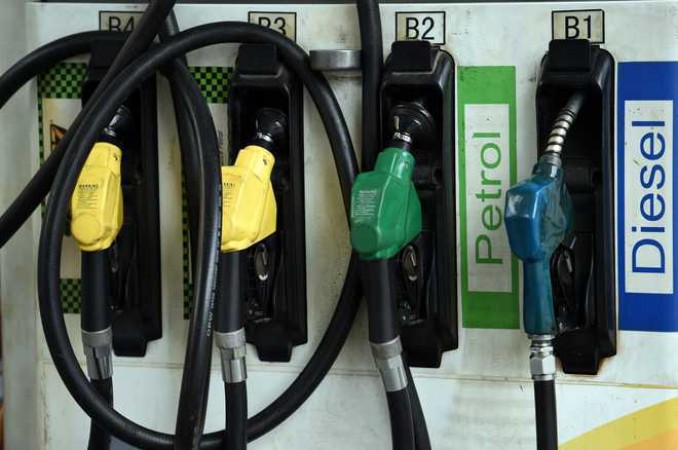 Indian oil companies have not changed the retail prices of petrol and diesel today. With no change in prices, petrol prices in Delhi remain at Rs 97.76 per litre and diesel at Rs 88.30 per litre. While petrol prices crossed Rs 100 for the first time in Mumbai city on May 29, petrol prices touched a new high of Rs 103.89 per litre on Thursday. Diesel is also priced at Rs 95.79 per litre in the city, the highest in metropolitan cities.

In the same country, petrol has crossed Rs 100 per litre in 9 states and Union Territories (Rajasthan, Madhya Pradesh, Maharashtra, Andhra Pradesh, Telangana, Karnataka, Jammu and Kashmir, Odisha and Ladakh). Petrol in Metro cities Mumbai, Hyderabad and Bengaluru is already above Rs 100 per litre and now rates in Chennai are moving in this direction.

At the age of 14, Aftab Shivdasani won the hearts of fans with his performance

Akshay Kumar and Nupur Sanon to be seen together once again

Shabana Azmi got cheated on the online platform