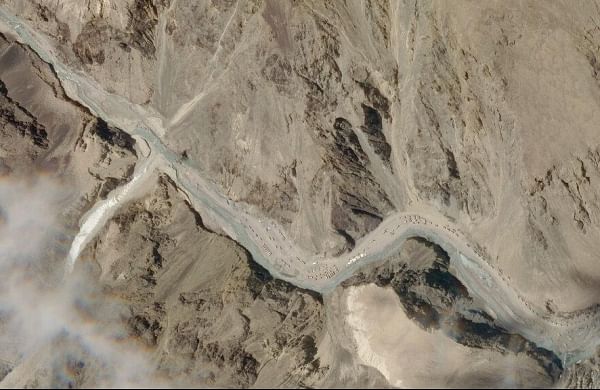 NEW DELHI: The Indian Army issued a Request For Information (RFI) for the procurement of high mobility Future Infantry Combat Vehicles (FICV) on Wednesday. These vehicles, to be manufactured under the ‘Make in India’ project, will add speed to mobilisation of troops even under enemy fire in difficult mountainous terrain along the Line of Actual Control (LAC).

The RFI is to get information about the vehicles from the probable manufacturers. The Indian Army wants a total of 1750 FICVs which will have anti-tank missiles and their own guns. “Out of the total quantity, 55% would be the gun version and the rest would be specialist vehicles,” said an Army source.

Sources confirmed that the FICVs are likely to replace the 1980s vintage BMP-2 and as per the RFI, this combat vehicle will also be employed for operations along the LAC in the Ladakh, Central and Sikkim sectors.

The Line of Actual Control has a peculiar terrain where the altitude varies from 9,000 ft to 18,000 ft with intermittent plains and valleys. The protracted standoff in eastern Ladakh saw mobilisation of tanks and BMPs which were lined up as close as 50 ft to each other.

These vehicles can operate in the plains, semi-desert, desert and mountainous terrain with capability to cross the rivers and streams (amphibious capability) and operate in CBRN (Chemical, Biological, Radiological and Nuclear) environment.

A three-stage induction model has been proposed by the Army and Indian vendors can collaborate with Foreign Original Equipment Manufacturers to supply FICV within two years of the contract at the rate of supplying 75-100 vehicles per year, said army sources.

It has been stuck since 2009 when the Acceptance of Necessity (AoN) was granted as the first step to begin the process.

In another step to procure big ticket items, the Indian Army had issued an RFI earlier this month for the acquisition of 1770 future-ready combat vehicles or advanced battle tanks in a phased manner.