Prior to the famous Rathayatra or the Chariot Festival of Lord Jagananth (an incarnation of Vishnu) is the Snanyatra or the Bathing Festival, which also marks the birthday of the deity. While the festival (also known as Snan Purnima) is held at all Jagannath temples across the globe, the best place to observe the rituals is at Puri, in Odisha. This beach town on the eastern coast of India is home to the famous 11th century temple, from where the Jagannath cult spread far and wide.

Just like the Hemis Festival of Ladakh, which took place over the preceding weekend, the Snanayatra of Jagannath and his siblings – elder brother Balabhadra and sister Subhadra – is also being observed with ritualistic fervour today (June 24) but without the large crowd of pilgrims in attendance. 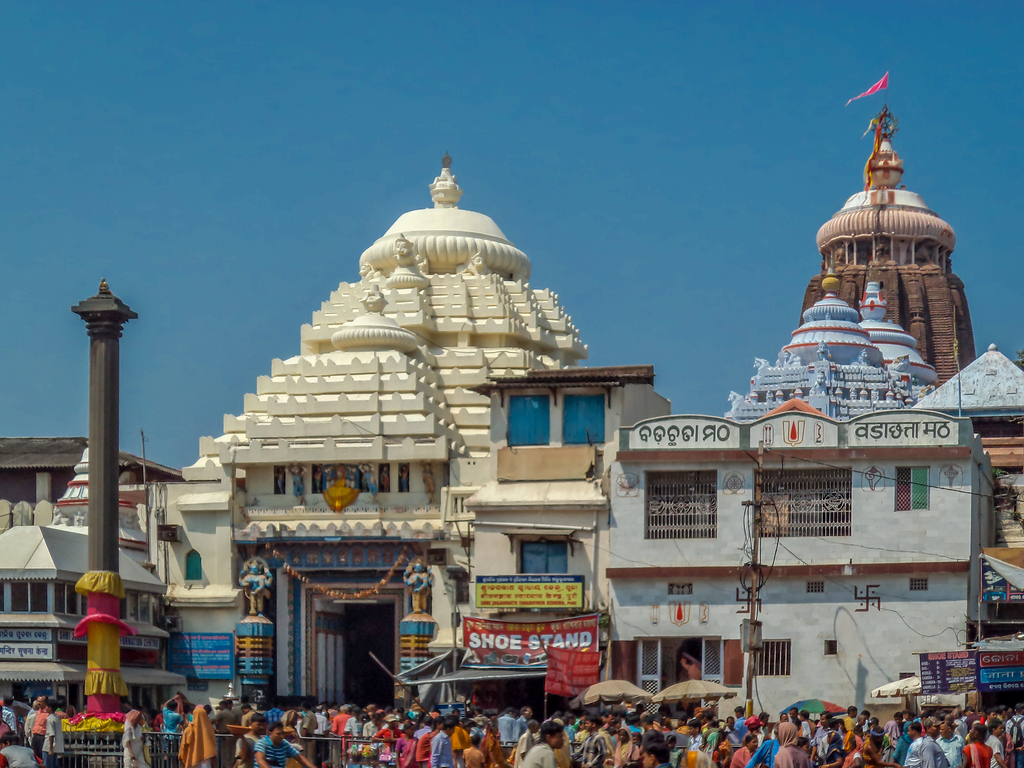 In the wee hours of dawn, the three wooden idols, were brought out from their sanctum sanctorum and taken to the designated bathing platform where the rituals are being conducted. The idols are bathed with 108 pots of water. After that, the idols are dressed in a special attire known as Gajanan Besh or the Hati Besh (Elephant Attire). This attire is a work of art and prepared by a special group of artists.

At the end of the function, the idols will be taken back to the temple where another set of rituals will be performed. It is said that after the bath, the idols fall sick and retire for a fortnight in the ‘anasara ghar’ (sick room). In accordance with tradition, the temple remains closed during this time, giving time to the deities to recover from their illness. This particular ritual also led to the proliferation of the ‘patachitra’ art of Odisha in the past, when artists would sell illustrations of Jagannath to the pilgrims who happened to arrive in Puri during the ‘anasara’ period. 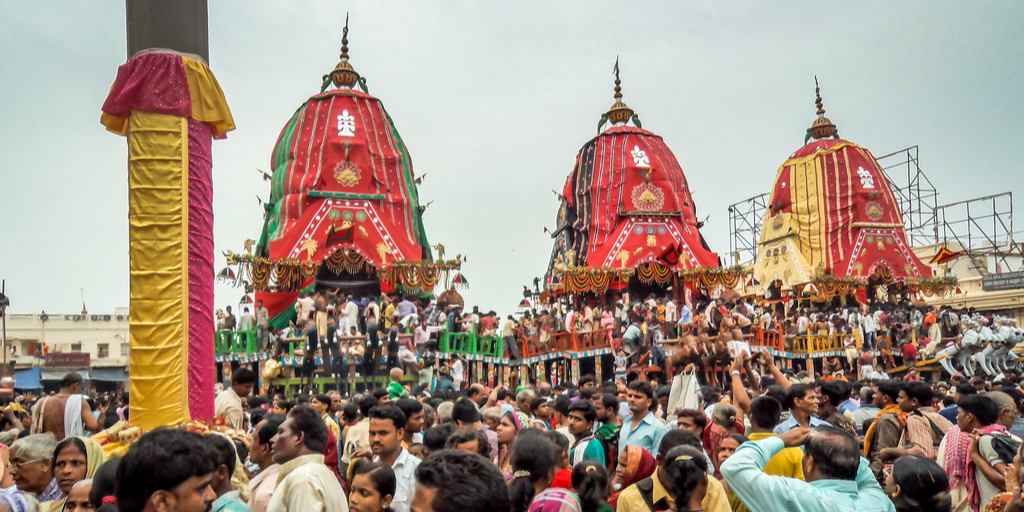 At the end of the fortnight, the idols, freshly painted, are brought out again for their annual chariot ride to the Gundicha Temple. This is the famous Rathayatra of Puri. This journey is a huge attraction and the Grand Road in front of the temple turns into a sea of people. Travellers from abroad are known to attend the festival too. However, according to latest reports, the Rathayatra festival (July 12, 2021) this year will also be held without public participation.

The local administration (like previous years) have allowed live telecast of the Snanyatra and Rathayatra festivals.