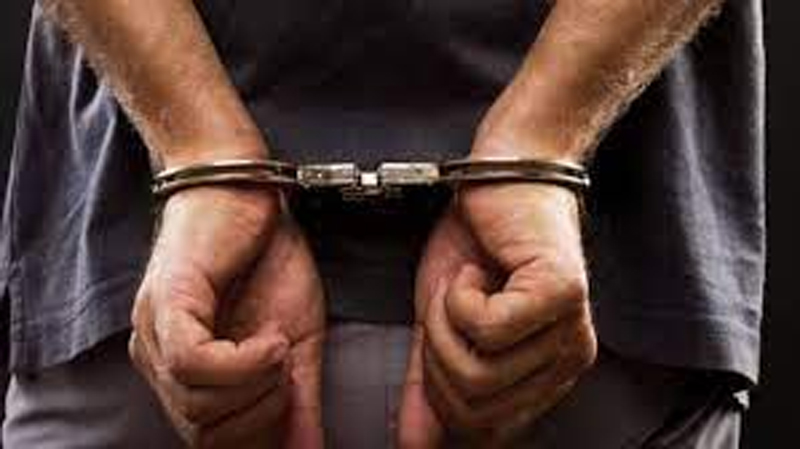 Taken to capital after remand from court

Excelsior Correspondent
JAMMU, June 24: The Special Cell of Delhi Police today arrested four students from Kargil district in the Union Territory of Ladakh in connection with a blast that took place on January 29 this year outside the Israel Embassy in New Delhi.
SSP Kargil Inayat Ali told the Excelsior that the NIA and Special Cell have arrested four youths from Kargil.

Click here to watch video
“They are all locals. We handed them over to the NIA,” Inayat Ali said.
The four students have been identified as Nazir Hussain (26), Zulfikar Ali Wazir (25), Aiaz Hussain (28) and Muzammil Hussain (25), the police said, adding that all of them are residents of Thang village in Ladakh’s Kargil district.
A team of Delhi Police went to Kargil to arrest the four students and later obtained the transit remand from a local court to bring them to Delhi.
“Delhi Police has arrested the students after obtaining a transit remand from a local court. The arrest was made under a separate First Information Report (FIR). They were questioned earlier, and their questioning will continue. Their phones were switched off at the same time on the day of the blast,” the police added.
This is most probably for the first time that involvement of Kargil youth has surfaced in a militant act. During over three decades long militancy, neither any terror act was reported in the Union Territory of Ladakh nor any involvement of local youth figured in the militancy.
The National Investigation Agency (NIA) is undertaking the main investigation in the explosion that took place near Israeli Embassy in New Delhi on January 29.
During the explosion earlier this year, windscreens of several cars parked in the vicinity of the Embassy on Dr APJ Abdul Kalam Road in New Delhi were found damaged.
At the time, sources had confirmed that ammonium nitrate was used for the explosion and added this blast may be a trial of some “bigger conspiracy”.
Almost five months after the blast, the NIA had released CCTV footage of two suspects near the embassy before the blast. The agency had launched a manhunt for the two persons and has placed a reward of Rs 10,00,000 for any information in connection with the explosion.
The footage revealed that a cab had dropped two persons near the embassy and the Delhi Police Special Cell has contacted the concerned cab driver and enquired about the two persons.
Police had also found a camera hidden behind a tree near the blast site. In the footage retrieved from the camera, the timestamp was of the year 1970 but the content is not clear and police are investigating it to ascertain information.
Israeli ambassador to India, Ron Malka had suspected that blast outside the Israeli Embassy here could be a terror attack and asserted that there is full cooperation between New Delhi and Tel Aviv to investigate the explosion.