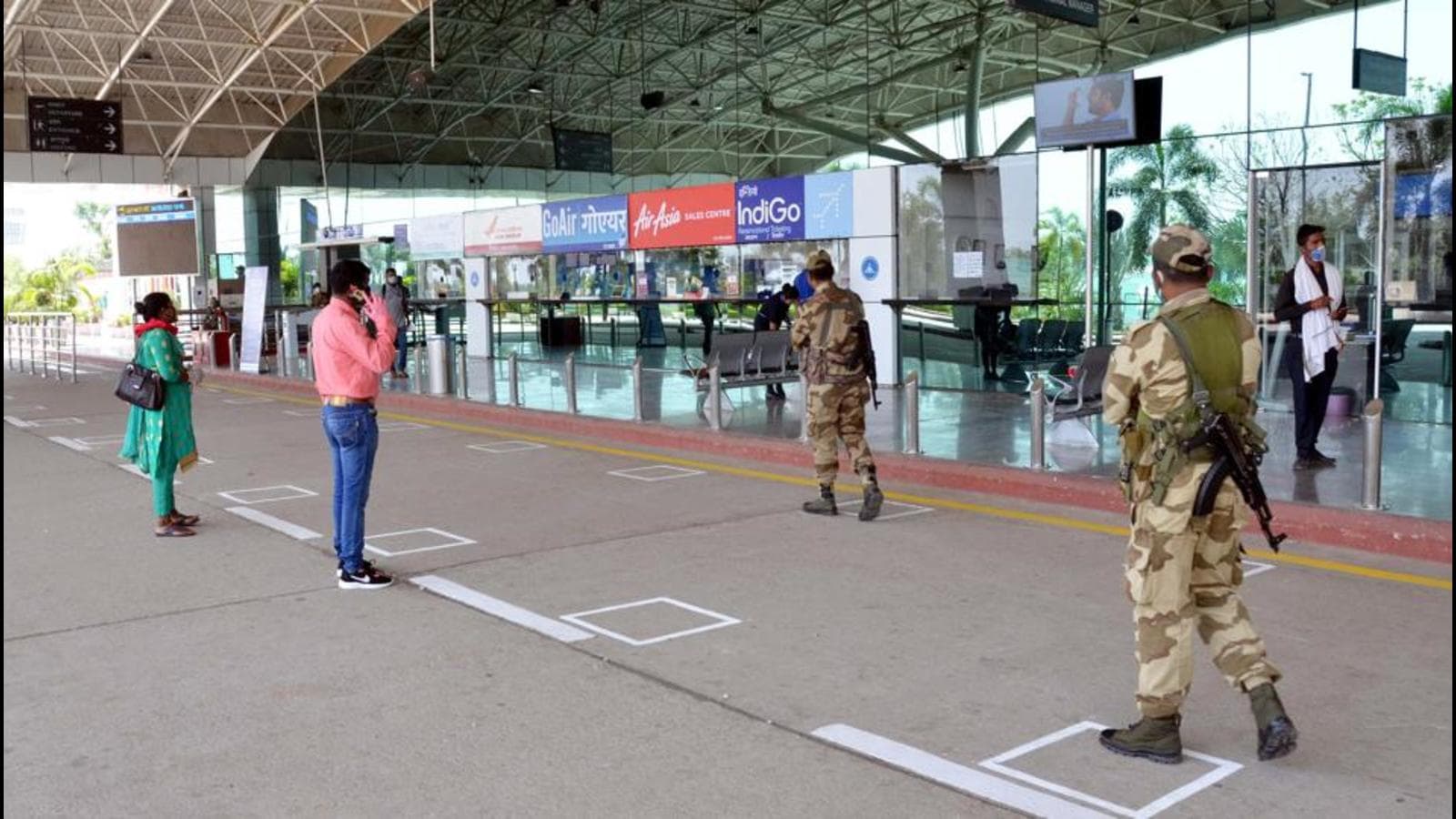 Anand Prakash Singh, the in-charge of the Ranchi airport police station, said they arrested one Raju Ganjhu for the alleged trafficking

As many as 19 boys allegedly being trafficked were rescued from the Ranchi airport when they were brought there to board a Jammu-bound flight on Thursday, a police officer said.

Anand Prakash Singh, the in-charge of the Ranchi airport police station, said they arrested one Raju Ganjhu for the alleged trafficking. “Raju Ganjhu as well as the rescued boys are from Latehar district. Raju has been arrested and a case has been filed with the anti-trafficking police station. All of them (boys) are minors in the age group of 14-16. They have been handed over to the Child Welfare Committee which would coordinate with the concerned authorities and take further action,” said Singh.

He said the kind of dresses the boys were wearing, and their body language raised suspicion. “When they were quizzed about their age and other relevant information, they claimed they were adults when they clearly appeared to be minors. The person taking them along also could not give the right information.”

Trafficking of tribal children is rampant in Jharkhand. The children are often lured with promises of better job opportunities in other states.

Police said they are verifying Ganjhu’s background to know whether he has been involved in trafficking earlier too.