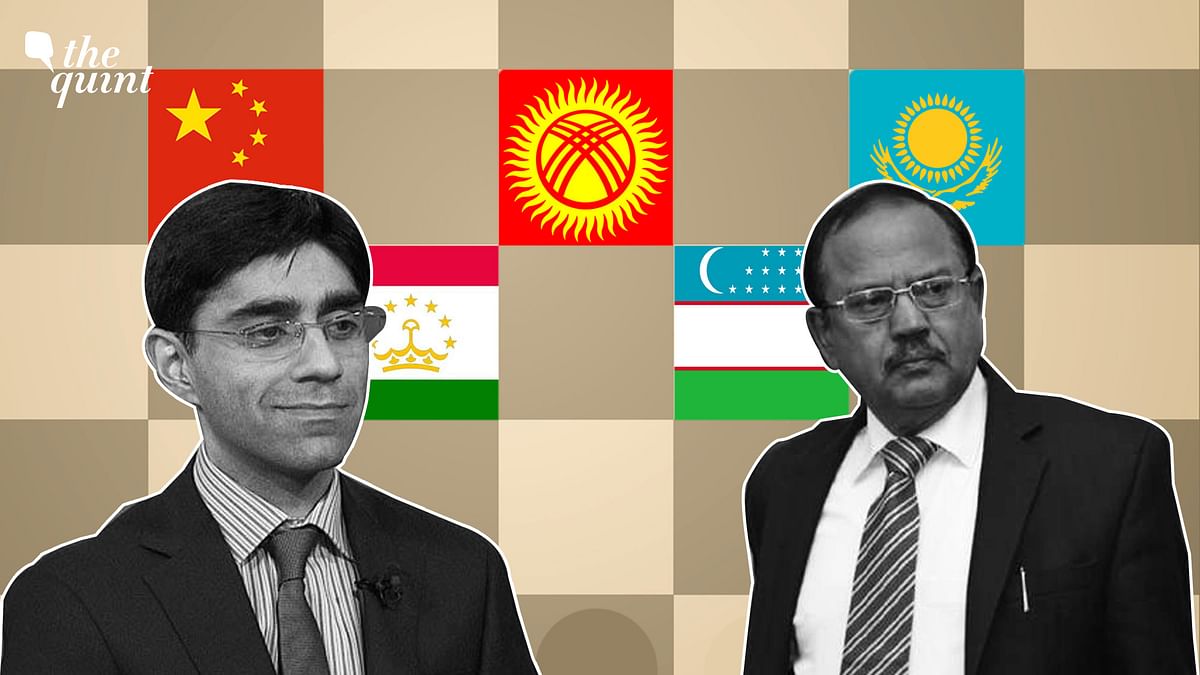 Pakistan’s demands according to the New York Times, include control over drone strikes, which is entirely unacceptable to the US.

That leaves India, with its minimal presence in Farkhor in Tajikistan and an expanding cooperative network in the region. That airfield could be made operational if China, based a little further to the north, is also amenable to working out a trilateral arrangement to sniff out terrorists, with US drones operating quietly from a separate base. That’s a trilateral agreement that could be interesting. It could even influence the bilateral, whether it takes place quietly or not.

Don’t dismiss it. Stranger things have happened in the past, and will happen again. That’s what intelligence operations are all about. One country as an enemy on one front, and a friend on the other. That in turn could lead to Hafeez Saeed and his friends becoming genuinely anxious. Matters would then move very quickly indeed.

(Dr Tara Kartha was Director, National Security Council Secretariat. She is now a Distinguished Fellow at IPCS. She tweets at @kartha_tara. This is an opinion piece and the views expressed above are the author’s own. The Quint neither endorses, nor is responsible for them.)